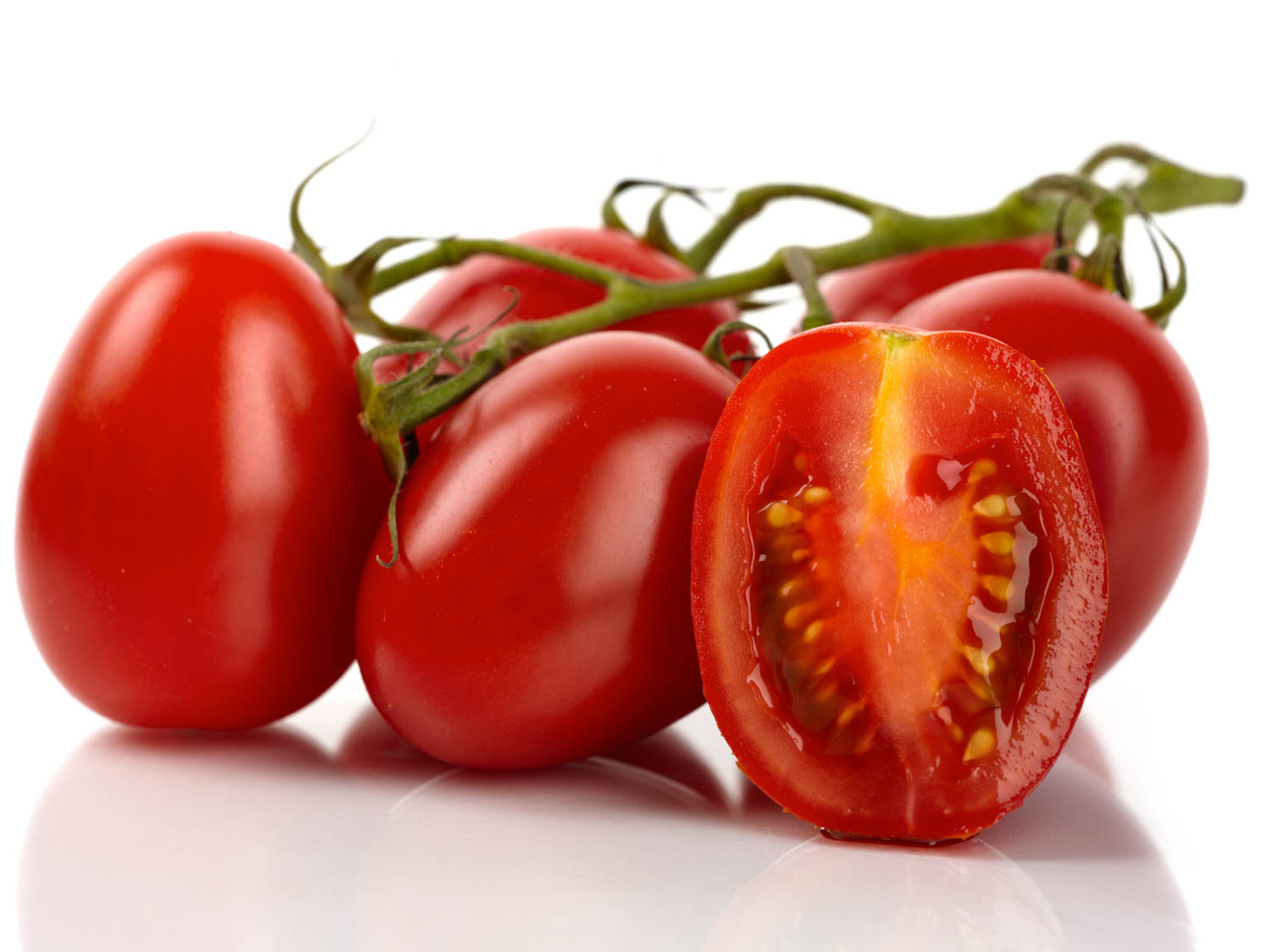 Though in February 2010, Govt had announced an indefinite moratorium on commercialisation of Bt brinjal. Brinjal is the first GM food crop in India. The moratorium officially lasts till independent scientific studies establish the safety of Bt brinjal from the point of view of its long-term impact on human health Continue Reading

Banks must work for common customers, NOT its private shareholders.

Banks must work for common customers, not its private shareholders.

Banks must work for common customers, NOT its private shareholders.

COVID-19 Rescue or Trap? Flyers by same banks blatantly advising consumers to opt for RBI moratorium ONLY if necessary to avoid extra bucks we the pure capitalist bankers will extort now or in future (whatever the working class depositors / customers say or assume), just like our good golden decades of killer corporate mayhem and get rich soon strategies! https://paymentadvisors.in/moratoriumCalcYes