Ken research announced its recent distribution on, “Global Cancer Injectables Market Research Report”, define market parameters and demand trends. Report discusses cancer injectables market in various geographies including North America, Europe, Asia Pacific and Rest of the World. In coverage major competitors have been discussed including Roche, Eli Lilly, Johnson & Johnson, Pfizer, GSK and Sanofi.
Injectable drug delivery has a great importance as many drugs used for the treatment of severe diseases can only be given through injectables. Rapidly rising number of Chronic diseases due to lifestyle have led the demand for injectables. Cancer is one of the chronic diseases and in recent past few years global market has reported rise in cancer cases. According to the report, As of November 2016, there are over 30 major players in this field, mainly in the United States, Europe and Japan, and mainly concentrated in Roche, Eli Lilly, Johnson & Johnson, Pfizer, GSK and Sanofi, took over 40% revenue market share in 2015.
Injectable drug delivery is the most preferred method in present era driven by chronic diseases, technological advancements which use dual-injectables and awareness related to infections and injuries caused by the needles used in syringes.
The US has reported fall in number of generic cancer drugs manufacturers. A major manufacturer of generic chemotherapy injectables, Ben Venue Laboratories closed its plant in Bedford, Ohio which was affected from US economy crises and slow recovery of the market. Cancer injectables are commonly used by laboratories, hospitals and home care service providers where major portion of the demand comes from hospitals.
The report has covered raw material analysis and equipment and machinery analysis. It further detail major players performance and number of cancer incidences worldwide. Report has categorized market by gender, age and type of cancer by further analysing the New Project Investment Feasibility Analysis and future outlook of the industry. 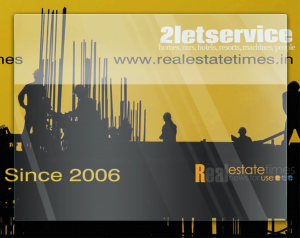 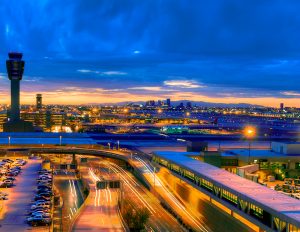 Increase In Demand For Organic Food And Beverages In China: Ken Research