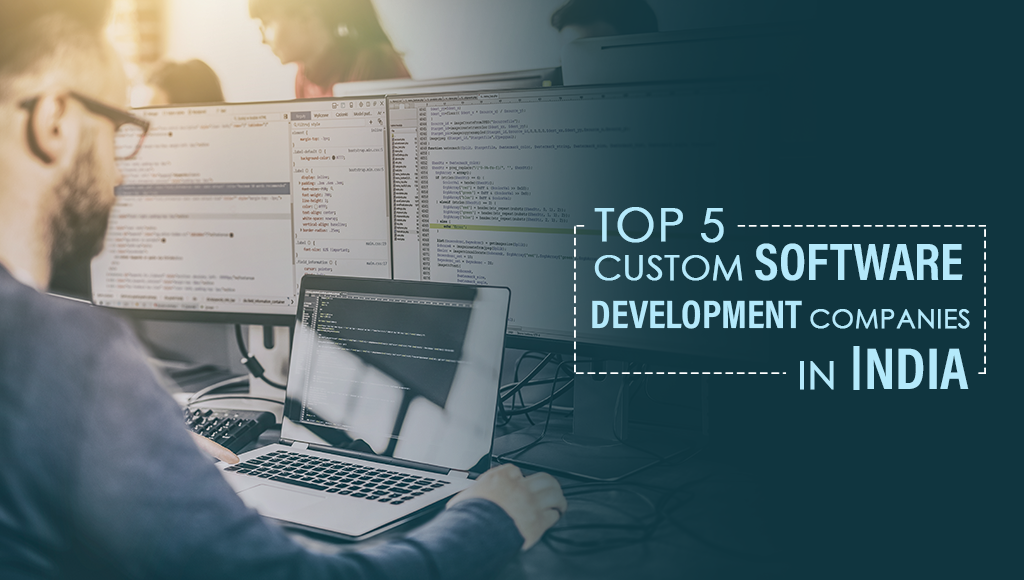 Information Technology in India is an industry consisting of two easy components: IT services and business process outsourcing (BPO). The sector has increased its contribution to India’s GDP from 1.2% in 1998 to 7% in 2017. NASSCOM says, the sector aggregated revenues of $160 billion in 2017, with export revenue standing at $99 billion and domestic revenue at $48 billion, growing by over 13%. The US accounts for more than 70% of India’s IT services exports income, which will always sound fishy.

The first software export zone, SEEPZ – the precursor to the modern-day IT park – was established in Mumbai in 1973. More than 80% of software exports were from SEEPZ in the 1980s. In 1991, the Department of Electronics created a corporation called Software Technology Parks of India (STPI) that, being owned by the government, could provide VSAT communications without breaching its monopoly. STPI set up software technology parks in different cities, each of which provided satellite links to be used by firms; the local link was a wireless radio link.

In 1993, the government began to allow individual companies their own dedicated links, which allowed work done in India to be transmitted abroad directly. Indian firms soon convinced their American customers that a satellite link was as reliable as a team of programmers working in the clients’ office.

The industry’s share of total Indian exports (merchandise plus services) increased from less than 4% in FY 1998 to about 25% in FY 2012. The technologically-inclined services sector in India accounts for 40% of the country’s GDP and 30% of export earnings as of 2006, while employing only 25% of its workforce. Some analysts proudly announce Top Indian IT Services Monopolies as Tata Consultancy Services, Infosys, Wipro, and HCL Technologies – brands whose journey to success have many untold stories and unnamed collateral damages! No wonder the world’s hot topic is 1% vs 99%.

Just as DRM infects many different areas of our digital lives, the Defective by Design campaign spans multiple forms of media. In addition to drawing the support of the Electronic Frontier Foundation, Creative Commons, FSF Europe, and 11 other partner organizations in the International Day Against DRM, we made a shareable book in nine different languages that activists around the world have used to inform others of the grave threat ebook DRM poses to our cultural legacy.

Likewise, nowhere in the hearing did we hear a reference to any free and easily deployable software that could challenge the monopolizing powers while giving users similar functionalities. Through network federation and decentralization, communities could deploy smaller servers that mesh together to form one larger network, avoiding the further “siloization” of the Internet.