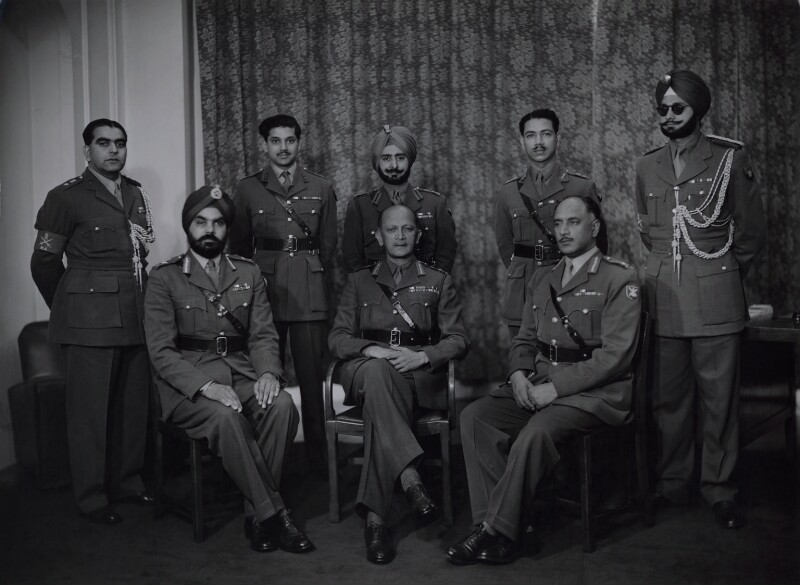 Indian Army inherits glorious heritage and timeless traditions, blended perfectly with the latest technology. The army numbers over one million personnel and fields three dozen divisions. India is also looking to advance beyond the title of top military importer to that of top military exporter via big manufacturing pushes. Army Day is celebrated on 15 January every year in recognition of Lieutenant General (later Field Marshal) K. M. Cariappa – marks a day to salute the valiant soldiers who sacrificed their lives to protect our land and people from external intruders.

The Indian Army has proved that the regimental colours our Jawans carry are still a matter of honour. The many wars it faced, have ensured that those traditions would be carried on by many generations of fighting Jawans in the years to come. Most of all, the Jawans have learnt that after all was said and done, honour in battle meant standing one’s ground and fighting for right causes – even to the last man or tank if necessary. Jai Jawan!

The history of the Indian Air Force began with its establishment in 1932 and continues up to the present day. The Indian Air Force (IAF) is a modern, technology intensive force distinguished by its commitment to excellence and professionalism. Keeping pace with demands of contemporary advancements, the IAF continues to modernise in a phased manner and today it stands as a credible air power counted amongst the fore-most professional services in the world. Indian Navy has approximately 56,000 personnel on active duty, including 5,000 members of the naval aviation branch, 1200 marine commandos and 1000 Sagar Prahari Bal Soldiers, making it the world’s fifth largest navy in terms of personnel. The Indian Navy currently operated around 170 vessels, including the aircraft carrier INS Viraat, along with operational jet fighters.

In 1943 WWII, Azad Hind or The First Indian National Army declared war against Britain and allies of United States which could be the reason why they were ignored by popular media and populist leaders of those times. Although they were widely commemorated by mainstream leaders after Indian independence, members of the INA were denied the status of freedom fighter by the Government of India, unlike those in the Gandhian movement. In independent India, the treatment of former INA soldiers by government and omission of INA and Red Fort trials from historical records of the period had come in from criticisms. Nevertheless, the INA remains a popular and passionate topic in nationalistic culture and politics.

Left has vanished OR smart cloning / genocide by capitalist mafia of profiteers? Whatever hardcore bhakts of Chanakya hard sell, world is getting better at core and must continue changing just to save its own inhabitants, not for AI math on fame, wealth or charm games. Else more slavery awaits, as always.

Ideological liberty will remain a big hurdle for some unpatriotic Nazi slaves. My love of ignorance for these imperial capitalist gurus has increased. Happy Liberal Day 🇮🇳

Do you know why we celebrate one Independence Day?
A. To forget 364 days of all-round #slavery, restart.