Why big businesses are suddenly interested in left-wing politics? 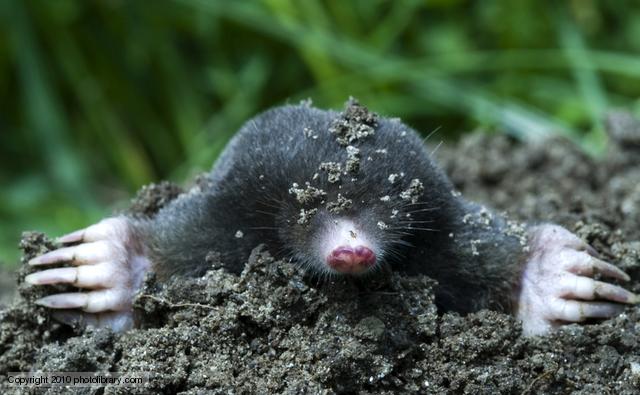 Numerous commentators have noted how the Irish marriage referendum was influenced by big business, especially Californian-based companies like Google. It’s one of the curious trends of recent years that big business, once considered the enemy of ‘the Left’, is now its greatest proponent; or at least the dominant strain of Leftism, social justice liberalism.

Silicon Valley is the most extreme example of this, an industry that is young, dynamic and universally socially liberal; but elsewhere most politically interested billionaires in the West tend to be more liberal than the population, whether it’s George Soros funding various social justice causes or other Democrat-supporting moguls.

In contrast, with the exception of the Bangladeshi Fazel Abed, most billionaires in the Muslim world seem to be conservative; this may be one cause of the growing moral chasm between the west and the rest. But why is big business so interested in left-wing politics? Why is it that ‘neoliberalism equals social justice’, as Ben Southwood of the Adam Smith Institute suggests.

One of the key reasons behind this is what is often called the conservative dilemma; that is, economic liberalism as favoured by conservatives tends to drastically change society and uproot all the things conservatives hold dear. Often this is quite positive, such as in the way that the free market tends to break down prejudices by encouraging people to trade, and because bigotry is unprofitable. But political activism by billionaire corporations seems to be rather different altogether, and a recent phenomenon.

0 comments on “Why big businesses are suddenly interested in left-wing politics?”