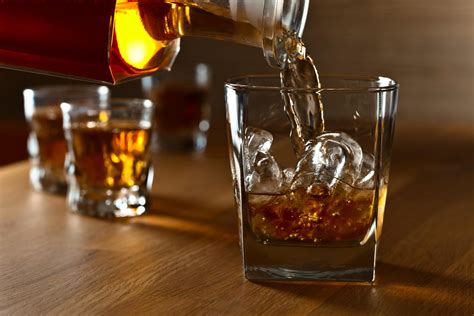 Ken Research has announced its recent distribution on, “Global Beer Trends 2016” which provides a detailed picture of the world beer market in an easily understandable format, covering 178 markets worldwide. The report evaluates the current and future growth occasions across regions and countries with the motive of supporting corporate development and related initiatives. It covers the present scenario and provides inkling to the growth prospects of the global beer market. It has taken into consideration the revenue generated from the retail sales of beer globally for accurate calculation of the size of the market. It also includes the market size based on volume, which has been calculated based on the retail consumption of alcoholic drinks.

It also enables users to arrive at a definitive pattern of the major market drivers, restraints and opportunities and interrogates the data for proper analysis of the beer performance across 178 markets worldwide and makes well-informed decisions on future threats and growth prospects for a company.

It helps to gain an in-depth understanding of the dynamics and structure of the global beer industry for enhancement of corporate strategic planning. Overall it makes it easier to analyze the domestic and imported beer brand performance and determine the key trends driving consumption preference to develop a competitive advantage in a way that ensures optimum profits to the beer market.

Beer is the highest consumed alcoholic beverage and the third-most consumed beverage after water and tea in the world. The global beer market is consistent with the global economic conditions.

Many brands are experiencing tremendous success due to the rise in the disposable income and changing lifestyle of consumers recently and to acquire a major portion of the market, beer producers are expanding their distribution channels in emerging markets. Merger and acquisitions have fluttered over the bear sector for years, with many domestic and international brewers planning to tie up.

In 2015, Anheuser-Busch Inbev made a bid of USD 106 billion to acquire its largest rival SABMiller which would mean that company produces would go more than one-third of beer consumed around the world and it would take more than 50% of total profit from the global beer sales. In the same year, China accounted for more than one-fourth of global beer consumption.

The latest year trends highlight that Mexico maintains its position as the leading exporter of beer and Angola, Nigeria and South Africa together bestowed around half of the beer consumption in the Africa region.

0 comments on “Global Beer Market To Extend With Increased Consumption”