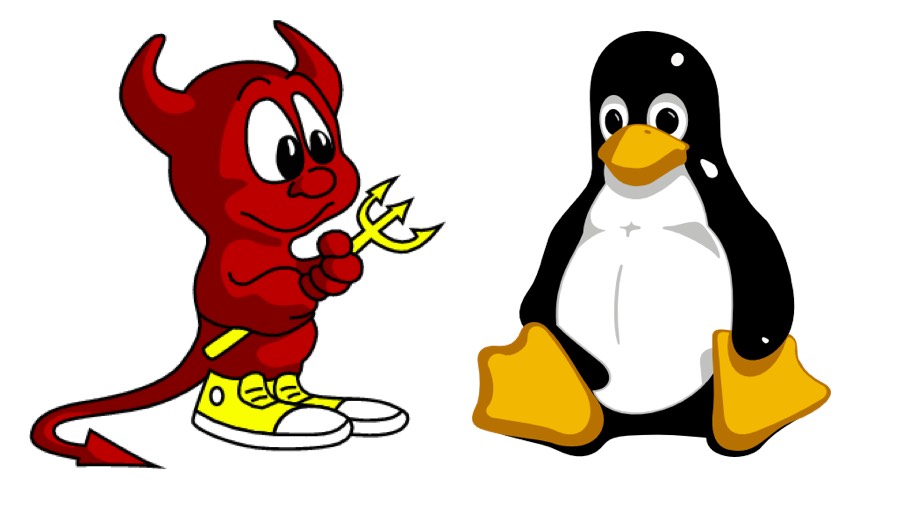 Microsoft started PRISM with the NSA and months later it added Skype to it, shortly after it had paid many billions for the European company. Later we’ll come to ICE, the Pentagon, and agencies that are literally violent. It encourages other monopolies like Facebook, Google, Amazon and many such like-minded Continue Reading