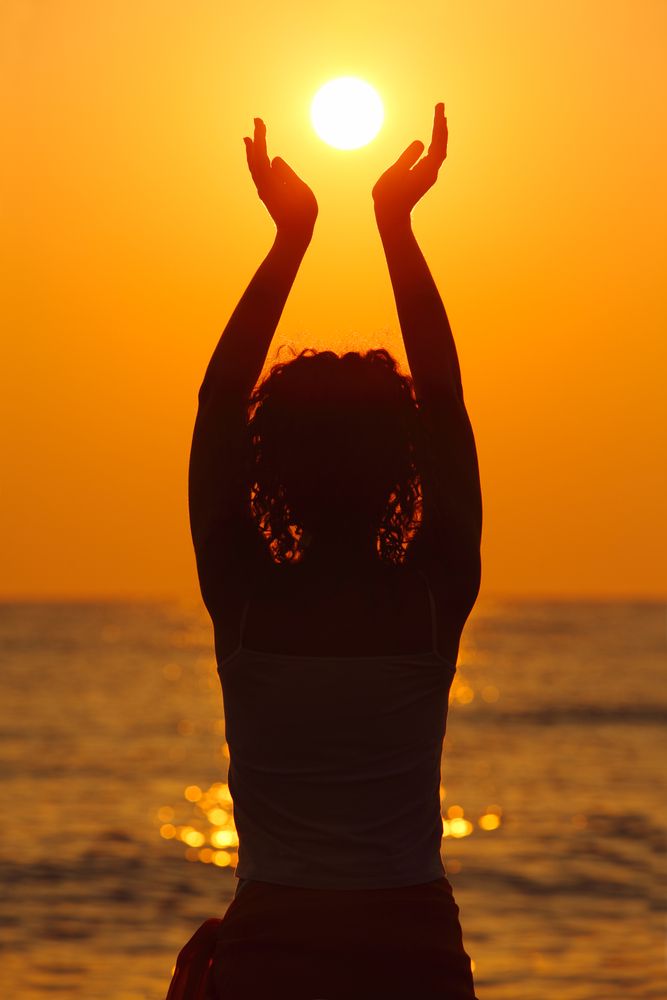 Mantri S.E.V.A (Support and Encouraging Voluntary Action) organized a self-defense workshop for women from the marginalized communities in association with Smile Foundation.

The workshop was conducted across 14 Smile Foundation STeP centers for women aged between 16-25 and 8 mission education centers for girls aged between 12-16 years. Over 700 girls were trained during this workshop.

They were taught various techniques to predict, identify and prevent violence. The training aimed at providing them knowledge about various levels of defense such as techniques that would render their would-be assailant unconscious and protect themselves in case of situations of violence and abuse. They also learnt about the various steps that should be taken post such incidents. Discussions on real life situations and ways to handle them were held to make sure that the participants are able to protect themselves in unforeseen circumstances at home or in public.

Crime against women has risen drastically in India. According to a report by National Crime Records Bureau (NCRB), a crime against women is recorded every 1.7 minutes in India. Every 16 minutes a rape case is recorded in this country and every 4.4 minutes a girl is subjected to domestic violence. As women from the marginalized communities are more susceptible to various forms of violence, Mantri S.E.V.A is determined to work for their rights and safety.

Speaking on the occasion, Priyanka Mantri, Head, Mantri SEVA & GM (Marketing), Mantri Developers Pvt. Ltd said, “Mantri S.E.V.A strives to create awareness about pressing social issues. Increased crime against women makes it essential for girls and women to train themselves in self-defense. Women safety in India continues to be one of the biggest concerns. According to the National Crime Record Bureau, crime against women has increased by 7.1 percent since 2010. Initiatives like these would empower women with the necessary skill-sets to defend themselves and become more self-reliant. ”

The four week workshop was conducted between 28th March to 20th April, 2016 with an aim to raise awareness and provide practical tips to girls and women from disadvantaged communities.

Cuba emerging from exile or US promoting good cop image to spice up its upcoming democracy dance with Jingle Bells?

Use Microsoft / our pet techie dogs or go to hell – A FAST LANE for rich people’s applications!

How to make Mango Pickle? 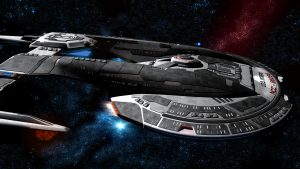