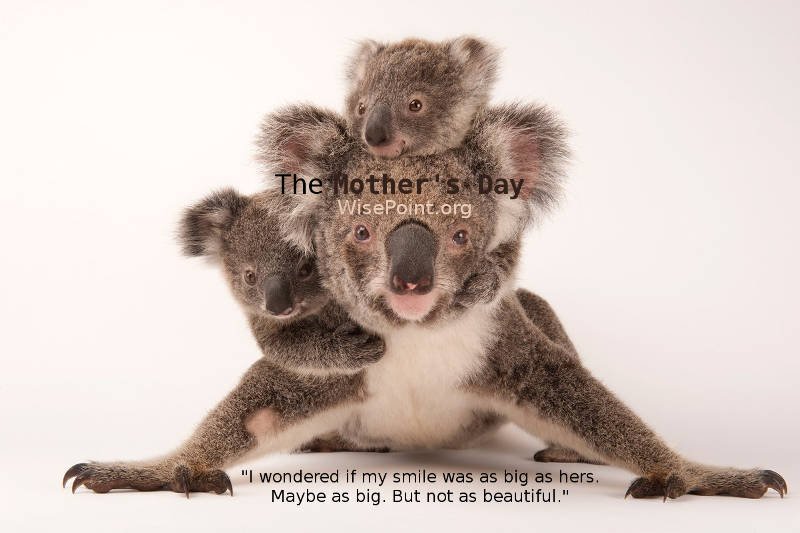 Some liberal Bollywood junkies may not mind its future generations with full dating mating freedom of wild jungle as sign of social growth, why should all (especially the young commoners) be bombarded with such crude artistic texts or tantalizing visual ideas for bucks, made by mediocre ad hunks to hallucinate teens & kids. Internet Videos, Cinema and TV are making a substantial contribution to the creation of unkind, volatile ethos. Do the advertiser cronies have permission of parents for such widespread brainwash? Or they becoming illegal guardians of all 21st century #NetNeutrality mobile APPified outputs? Youngsters hopes and aspirations for the future, attitudes to relationships – familial, parental, romantic, sexual, etc, are all inextricably linked with what they see, hear and learn from TV, Mobile Apps or Internet brands.

An international survey on children and media violence by UNESCO underlined TV, Mobile Apps and cinema’s dominant role in the lives of young people around the world and its impact on the development of aggressive behavior, paving not so celeb-ways of strong debates. Did kamasutra or love and sex gods taught us to pose / tease on public streets or just for discreet pleasure indoors? Coming to these revolutionary body art showcases, how will masses safely reproduce without such sunny कपिध्वजः saviors showing right erotic ways and kamajayi mudras in public? Should all such hellish human desires and dreams be forcefully fulfilled by hook or crook? In reality, sex is just a mundane activity like breathing for most humans, population not sky-rocketing to 9 billion+ with aliens or invincible super humans mating on earth?

With reinvention of mass media by desperate cronies through TV, cinema, mobile, Internet and Online games / apps, children and teenagers are exposed to increasingly higher doses of aggressive imagery and other content including raw sex adverts, political lies, cultural twists, religious blasphemy, quick money lures… In many countries, there is an average of 5 to 10 aggressive acts per hour of TV (Cable, Digital, Internet, Amazon, HotStar, ColdStar..). Violence among youth is also on the rise, making it plausible to correlate the two, though primary causes for aggressive behavior in children are to be found in family environment, and the social and economic conditions in which they are raised. Violence has always been an ingredient of children’s adventure and suspense movies and stories, what is critical is the dominance and extreme it has reached.

Points To Remember When Choosing A Fitting Bandage Dress

Pretty Handbags to Accessorize Your Clothes With

Data Integration Is Different In Clouds