Indian Government has taken objection to some of the content on Facebook Google and similar platforms and told them to find a way to ensure that such material is not carried. India has asked operators of social media networks including Facebook Google and Yahoo to screen user content from the country and prevent any disparaging inflammatory or defamatory content from getting published.

Telecoms minister Kapil Sibal met executives at those companies on Monday to ask them to implement a monitoring mechanism but no solution was reached the reports said. A source with direct knowledge of the development told Reuters that a meeting did take place adding the government often asks the companies to remove objectionable content.

A Google spokeswoman declined to comment when contacted by Reuters while a spokeswoman for Facebooks external communication could not be reached. Yahoo India could not offer any immediate comments. A New York Times report on Monday said Sibal had called the same executives about six weeks ago and had shown them a Facebook page that maligned ruling Congress Party chief Sonia Gandhi and told them it was unacceptable.

An official at the ministry of communication and information technology cited Sibal as saying that India does not believe in censorship but in self-regulation. The Hindustan Times newspaper said the companies told Sibal that it was impossible to meet his demands given the sheer volume of user-generated content from India. India now has 100 million Internet users less than a tenth of the countrys population of 1.2 billion but still the third-largest user base behind China and the United States. It is seen swelling to 300 million users in the next three years. 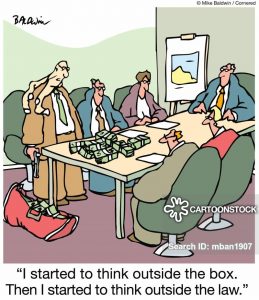 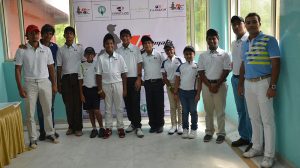