Wall-Mart has recently shouted in media that it was considering getting certified under a new international program that could help companies defend themselves against isolated cases of corruption or poor business practices. The International Organization for Standardization (ISO) has recently developed the so-called anti-corruption compliance program and it is hoping to be the first U.S. company to get certified under it, as per media reports.

Wall-Mart claims to have invested more than $141 million in global ethics and compliance systems, any guess where? It also creates licensing teams that monitor licenses and permits it needs to operate in global markets using a centralized licensing system that reduces the error of wrongdoing and increases transparency. 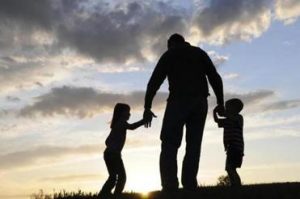