Under Pradhan Mantri Awas Yojana (Urban), the total number of houses sanctioned are over 90 lakh, as per reports.

The approval was given by the Central Sanctioning and Monitoring Committee (CSMC), which is headed by Union Housing and Urban Affairs, approved 630 proposals from participating states for construction of 1.23 lakh more houses with an overall investment of Rs 4988 crore,” it added.

What 1 GB of Internet costs in Africa? 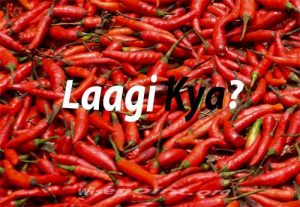 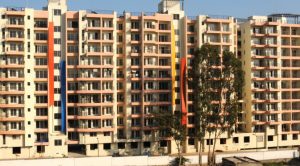 6 thoughts on “PMAY (U) says 90 lakh houses have so far been sanctioned & more than 50% houses in construction.”