Research and development (R&D) at Samsung Electronics Co. Ltd, is figuring out a mobile phone that would appeal to first-time users in India. Insights gleaned from the research went into the low-end smartphone Samsung Z1 the company launched this year for the Indian market that runs on its operating system Tizen. Now it’s using that operating system globally for devices based on the Internet of Things (IoT, or devices connected to the Internet) including smartwatches and smart TVs.

Samsung is increasingly looking to its team of R&D engineers in India to develop future technologies to stay ahead of the competition and cement its position as smartphone maker. Its R&D facilities and employs thousands of engineers to work on smart devices and semiconductors. The company’s Bengaluru R&D centre, occupies two large buildings where research is being done on smart devices, semiconductors, printers, modems, Internet protocols and networks. Two big areas of focus for the R&D team are music and cameras. Consumers are big users of both these elements and the researchers are trying to understand usage patters to customise phones for consumers. Samsung expects the next round of innovation to be led by wearables and IoT and has a dedicated team working on these areas. 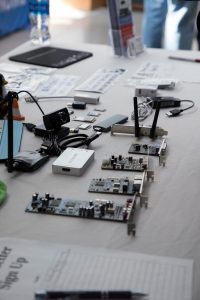 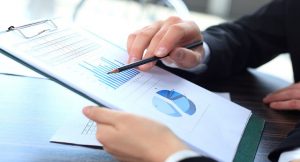