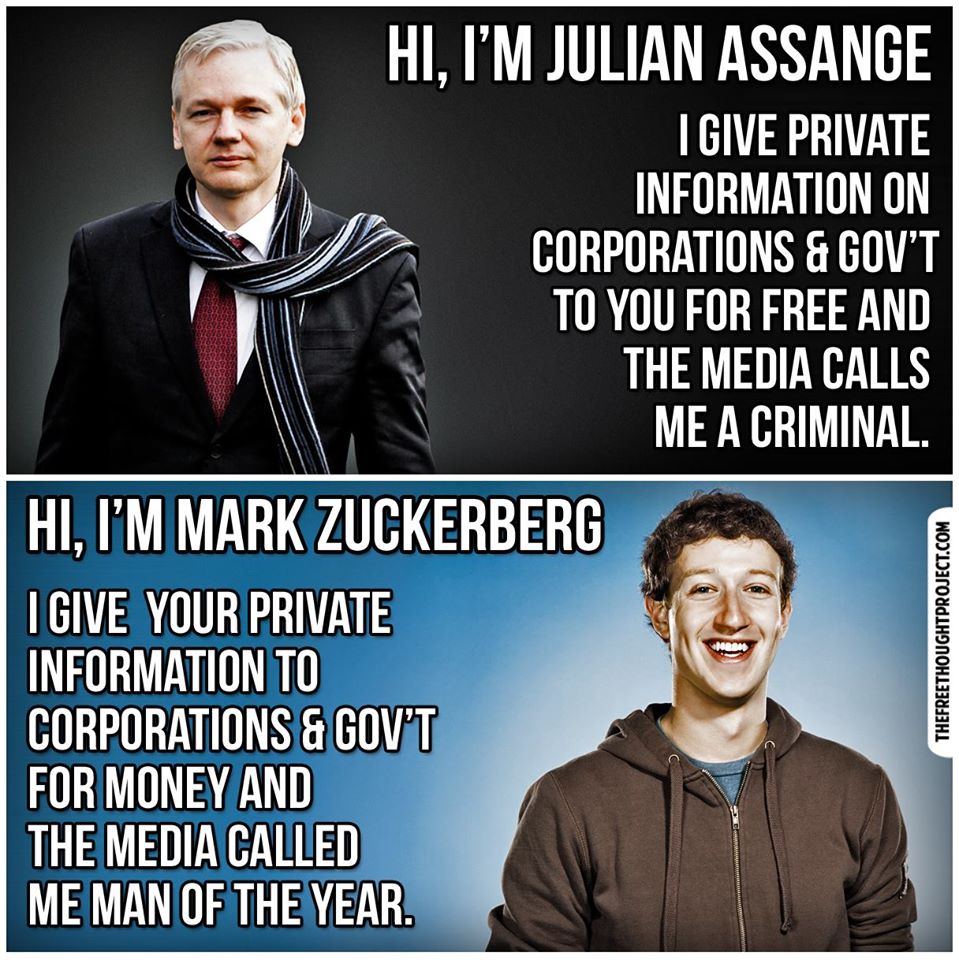 Imagine that you watched a police officer in your neighborhood stop ten completely ordinary people every day just to take a look inside their vehicle or backpack. Now imagine that nine of those people are never even accused of a crime. They just happened to be in the wrong place at the wrong time. Even the most law-abiding person would eventually protest this treatment.

Now replace police officers with an NSA or your local intelligence (PRISM spying program). The scenario above is what the NSA is doing with communications, under cover of its twisted interpretation laws and hi-fi gadgets. Washington Post had revealed that “Nine of 10 account holders found in a large cache of intercepted conversations, which former NSA contractor Edward Snowden provided in full to The Post, were not the intended surveillance targets.” Additionally, “[n]early half of the surveillance files, a strikingly high proportion, contained names, e-mail addresses or other details that the NSA marked as belonging to citizens or residents.”

What that means is that if you’re on the Internet, you’re in the NSA’s neighborhood – whether you are in the U.S. or not. And like those who protest unjust policies like stop and frisk in their cities, you should be protesting this treatment. Of course, none of this solves the problem of how NSA surveillance affects non-U.S. persons. One of the shocking things about the Washington Post’s article is its description of the communications intercepted:

Scores of pictures show infants and toddlers in bathtubs, on swings, sprawled on their backs and kissed by their mothers. In some photos, men show off their physiques. In others, women model lingerie, leaning suggestively into a webcam or striking risque poses in shorts and bikini tops.

The bottom line is this: The Internet is a global neighborhood. We shouldn’t feel unsafe there. But the NSA and similar entities will not care. Such agencies in repressing countries can also use NSA example towards even more devastating results for benefit of its political and oligarchy masters for a cut! Many apps, cookies, scripts, easy click tasks, etc.. are increasingly being used on innocent Internet browsers to spread vested interests.

Governing elites forced us to be corrupt for mutual benefits and it continues!