In a startling study by Trend Micro Inc., a global Internet content security outfit, it was revealed that India was the number one spamming nation in Asia accounting for more than 4 per cent of global spam. India’s global ranking is 7th, which puts it ahead of other Asian countries like China, Korea and Thailand. Asia contributes 16% to the volume of global spam

Electronic messages are defined as spam by Trend Micro when the recipient’s personal identity and context are irrelevant because the message is “equally applicable to many other potential recipients; and, if the recipient has not verifiably granted deliberate, explicit, and still-revocable permission for the said message to be; and lastly when the transmission and reception of the message appears to the recipient to give a disproportionate benefit to the sender”.

Niraj Kaushik, the country manager of Trend Micro, added, “In simple terms, spam is the unwanted email messages dropping into your mail box. Since 2003, the volumes of spam have been growing steadily, now reaching in excess of 80 per cent of all internet traffic. The rapid growth of broadband connections and the use of virus distribution by spam have created large collections of ‘zombie’ machines on broadband networks sitting ready to serve the needs of the spammer (creating large volumes of spam mail from previously unknown systems).”

He further added that the amount of spam generated globally today has reached a whopping 66, 470,097.

Besides advertising the ‘get-rich-quick’ schemes and other dubious products, which most people tend to ignore, spam has today turned into a huge calamity. Kaushik added that “enterprises not having a policy to curb spam will eventually see their profitability and productivity being affected.”

Globally the Russian Federation tops the spammers list, accounting for more than 11% of glabal spam, followed by the US at 9.36 per cent. Other countries that top India are Brazil, Argentina, Turkey and Columbia. The world’s top 10 spam relaying countries account for more than 57% of the volume of global spam. Original Author: Nirmala Ravindran

Deadline for units polluting Ganga implemented after many activists died? 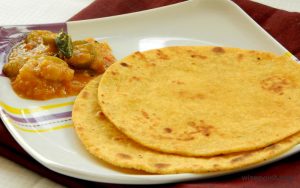 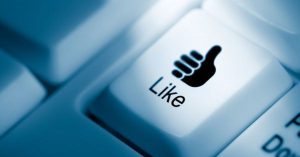