These three are among the 37 urban areas (districts or other civic units) in India where the percentage of vacant houses exceeds 20% – twice the national average in urban areas. Such is the volume of investor interest and the nature of Indian real estate that even supply gluts do not have the effect of hammering down prices. It poses the larger question: as India urbanizes (100+ #SmartCities #HousingForAll and similar #Hypes), how will it provide affordable housing to its teeming migrants earning lesser and lesser, blown by rising cost of living?

Vacant houses should be an indicator of oversupply, and should lower prices and greed of sellers. But that’s not the case in hyped Indian real estate market, where people who want to invest in a house – as opposed to those who want to live in it – hold greater points and media reach thanks to something called development. Comparing price appreciation in 23 cities tracked by the National Housing (NHB) Bank Residex index 2014 with their respective vacancy rates shows there’s little correlation between the two variables.

High levels of speculation hypes in real estate exacts an economic and social cost. It increases housing prices and elbows those who cannot afford it further to the periphery. In 2012, India’s housing shortage in urban India – comprising the homeless and people living in crumbling and congested houses – was estimated at 19 million houses. Around the same time, 11 million houses, 60% of that housing shortage, lay built but unused in urban India, mostly because creamy investors were playing the waiting game for a return after parking their black lots.

As a reminder, in the 19th century, no European country could count itself as a power without having a colony in Africa, so are such high value estates becoming in India for power cronies of all colors. Land is the main target because without owning as much land possible, there is no controllable community and kings cannot talk about people, even if to fool them. Why wonder when stealth suckers or looters becomes much cherished rulers? The game and the turf has changed, become a fast changing complex corporate affair with drugs. The business of narcotics in Goa is more corporate oriented. It is controlled by foreigners, who have their fixed areas to operate from, and often prefer to cater rave parties inside fixed nationalities luxury villas. 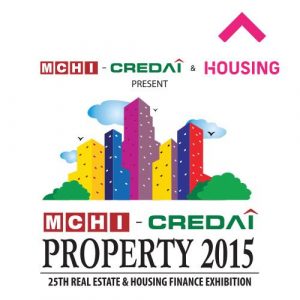 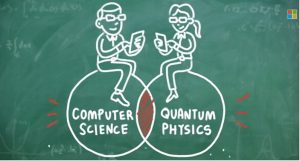