Farmers who commit suicide are cowards & be treated as criminals, if possible terrorists! 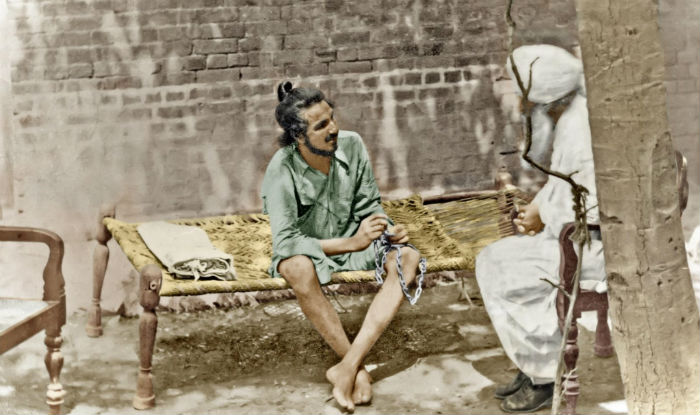 The most surprising part about this episode is the tenacity with which Minister ji stood by and supported the pearls that emerged from his mouth particularly at a time when everyone claims to be misquoted while caught in an embarrassing position. Here is what he had to say: “Haryana is the land of brave people; suicides are not acceptable in the state.” Let’s say, “looter chaplusi” and “spiritual patience” are better alternatives. Of course, he like many other maharajas, had thought through his ideas before preached. They knows exactly how to motivate their subjects who are merely going through rough times and need a little provoking to buck up and take charge. Why else would they choose to play good cop bad cop (a pet loot gang game) with words?

Like a decisive baap / pati / prince of its ancient Karuav dynasty, even he scolded the menacing and nuance-causing farmers for dropping dead irresponsibly, abandoning their duties as kisan, pati and baap; he also added a completely unrelated praise about farmers showing bravery by sending their children to join armed forces! Yes because what could be braver than sacrificing ones children on the battlefield for the hope of better finances, even without knowing whom are they killing, and for what reason forces were planned how they’re now abused / showcased by these branded holes! (Ref. Tehelka Mag)

0 comments on “Farmers who commit suicide are cowards & be treated as criminals, if possible terrorists!”