Secrets to Making an Addictive Mobile App for iPhone, iPad and Android 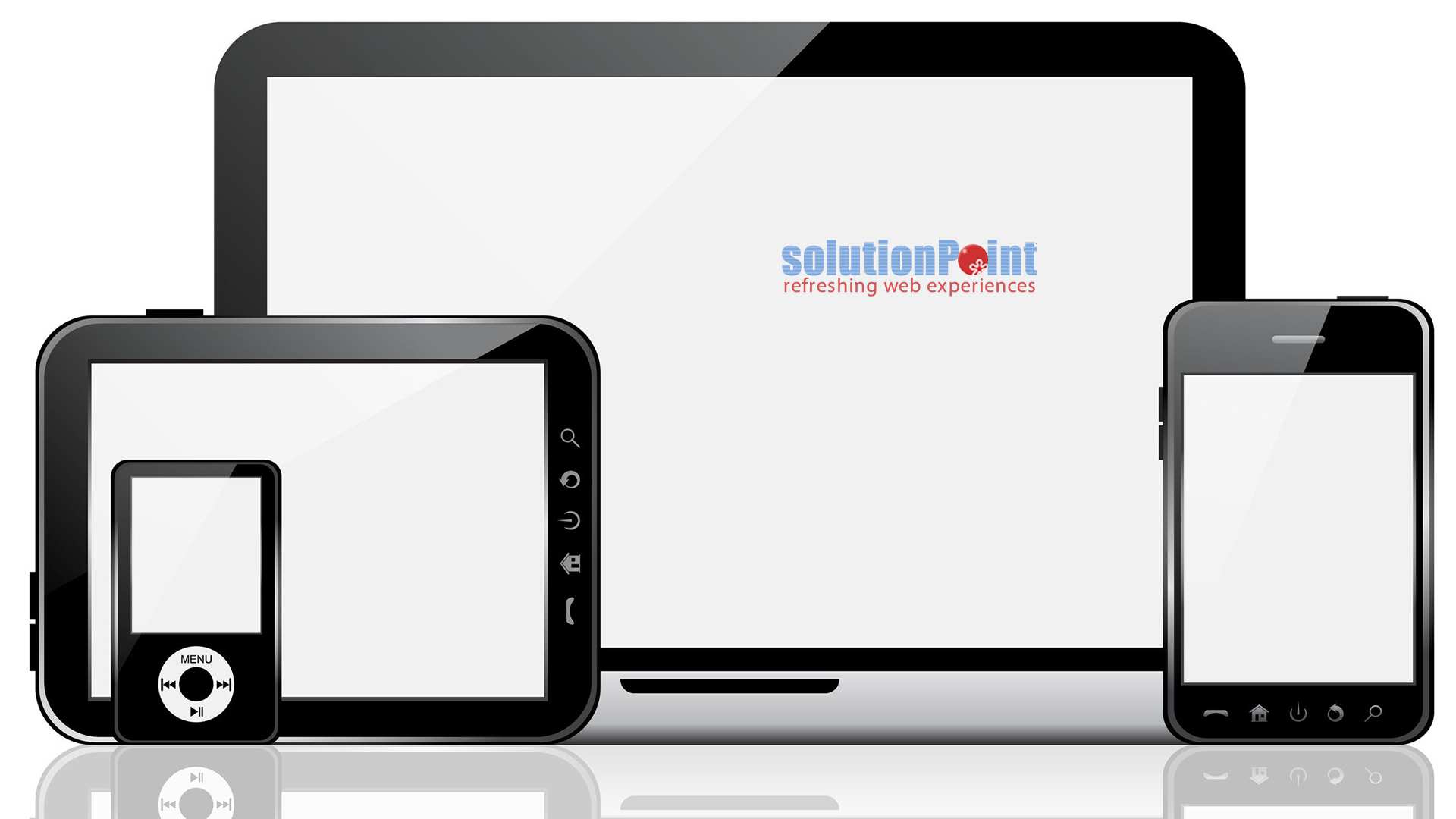 An addictive app should be unique and tap into what users want. On the same lines, an app that includes setting goals can also be addictive to users as they struggle to meet and beat targets. According to Techinasia.com, Flappy Bird is addictive as it holds all the above quality to draw player’s attention to it.

Hook: To make an app addictive, it needs a hook. An app to bring out emotion. Negative ones are the most effective, like stress or frustration.

Leave Users Wanting More: Developers should impose time limits as this leaves users wanting to achieve extra. Candy Crush is a unique widespread app that does this well.

Notifications: Notify and remind a user of the app. This method is used well by Twitter and Facebook.

Fun: A fun app pleases users and can even act as a form of distraction.

Rewards: Apps that reward users and their performance, such as Candy Crush and Foursquare, have proved to be particularly addictive.

Let Users Be Creative: Let users show their artistic side. Instagram lets users manipulate photos and run wild with their imagination; possibly a reason for their popularity.

Longevity or Novelty: Added challenge is generating an addictive app that has longevity rather than one that is downloaded a lot, but only utilized once or twice.

A high number of app downloads can still play a role in its success. With free apps, there is always a likelihood that free users can be converted into paid ones. For paid apps, the greater number of downloads, the higher the revenue.

How to Achieve Addictive App Status: Making an app that not only becomes popular but is something users can’t live without is difficult. However, apps that combine the mentioned addictive essentials are likely to go far.

Get Your OWN App for iPhone, iPad and Android!

0 comments on “Secrets to Making an Addictive Mobile App for iPhone, iPad and Android”