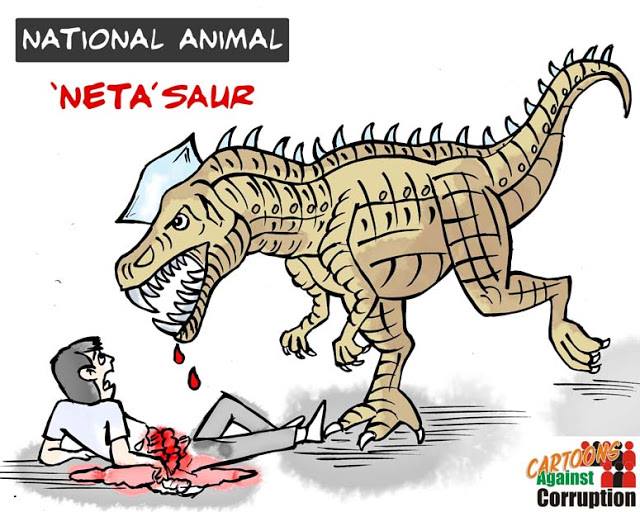 As India’s moves promotion drives further north around Russia, can there be fruitful anti-terrorism talks at BRICS or SCO without anti-cronie and anti-loot walking stances in smoking-out the corrupt? You will not need military cooperation agreements or geopolitical strategic partnerships, if corrpution and cronie capatilism are abolished. Logically, the arms dealers will not like such anti-business straight talks, the more complex terror tentacles are made to look or sound, the more enticing horror stories and bucks to be made! India’s defence suppliers and dealers have reasons to exaggarate threats of terrorism, some of which are just acts of unofficial violance, some acts of political mafia, common sufferers are citizens at large. Meannwhile, we should also thank god as origins of crooked cronie brains mostly reside in west and cleaning will need less ammunition.

This is the only way business, the army, and Indians will benefit. We don’t care about paper friends. The so-called paper friends you say India should abandoned are the ones that have helped it for half a century. We need to build India now to a true superpower. Modi is on the right track. Do you really think that the US will allow India to become a rival superpower? If Russia thinks Pakistan is more important than India, then good luck. Why should Russia be judged by different standards than US? Russia does not give billions of dollars in military aid to Pakistan, unlike the US.

If India has good relations with the US, which supports Pakistan, then it can have good relations with Russia, as well, even if they sell weapons to Pakistan. If it’s good for the goose (US), then it’s good for the gander (Russia). India has moved on, Modi wants prosperity for a India, not rubbish sentimental relationships. If you don’t like that, then you can meet us down there. The so-called sentimental relationships you refer to are the ones that have politically and militarily supported India on the international stage for half a century. Prioritising temporary prosperity over historic and strategic relationships is a mistake that can take decades to recover. 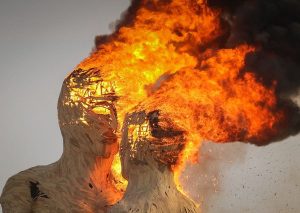 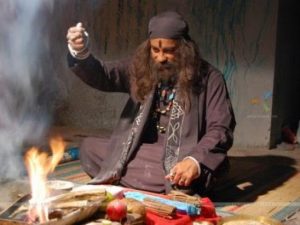 Do Fans Love Babaji Game for Android and iPhone? 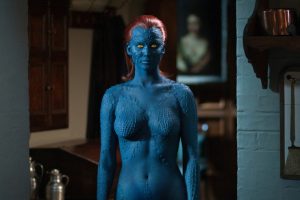 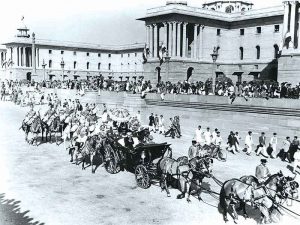