UK prosecutor accused Assange of having endangered “political dissidents and journalists”. While on the contrary, Assange contributed to reveal corruption, war crimes and lies. Like many other widespread right-wing twists in recent times, everything is being turned upside down so that the innocent patriot looks like the bad one while the cronies, crooks & looters gets a nationalist cert. The US government has persecuted Julian Assange for a decade for WikiLeaks’ journalism, and now seeks to use his case to label the publishing of leaked secret information as spying.

Defense refers to Chelsea Manning’s plea statement. This is the key statement she made about her disclosures, which prosecutors desperately want to undermine. This is part of why she was subpoenaed to appear before grand jury and is still in jail. Defense is going over chronology and giving judge a sense of redaction process for cables that Assange and WikiLeaks pursued with media partners – Guardian, Der Spiegel, Le Monde, El Pais.

Like The Free Software Foundation, we stands for freedom of publication and due process, because they are necessary to exercise and uphold the software freedom we campaign for. The attack on journalism threatens freedom of publication; the twisting of laws to achieve an unstated aim threatens due process of law. The FSF therefore calls on the United States to drop all present and future charges against Julian Assange relating to WikiLeaks activities. Extradition treaty between US & UK says political cases are exempt from extradition. An associate of acting DNI cut a deal w/ Ecuador on Trump’s behalf to have Assange removed that ended w/ his imprisonment by the UK. Assange and similar socialist whistle blowers are political prisoners!

“Human rights have not been in a crisis like this since the end of the Second World War,” says Manfred Nowak, the former United Nations Special Rapporteur on Torture 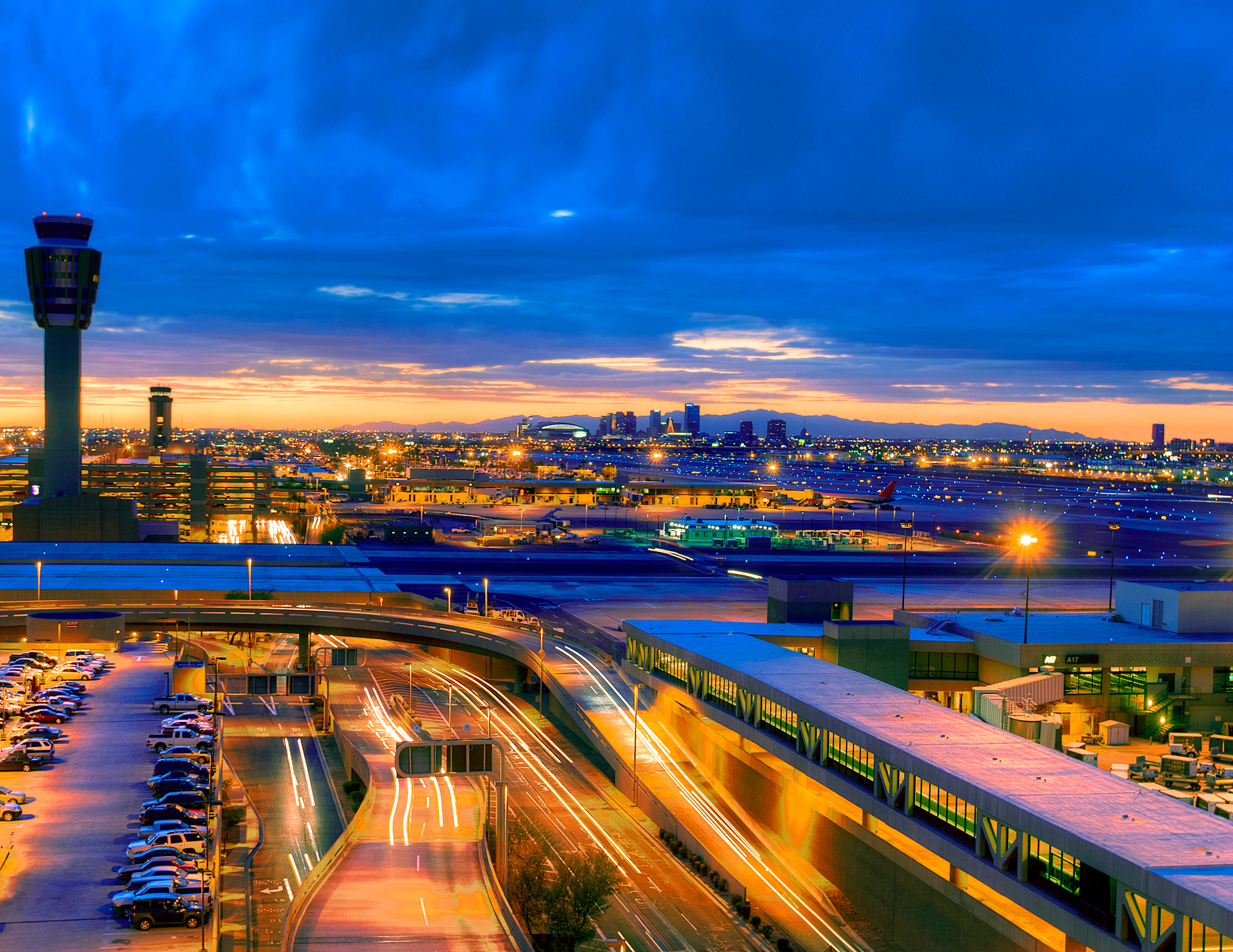 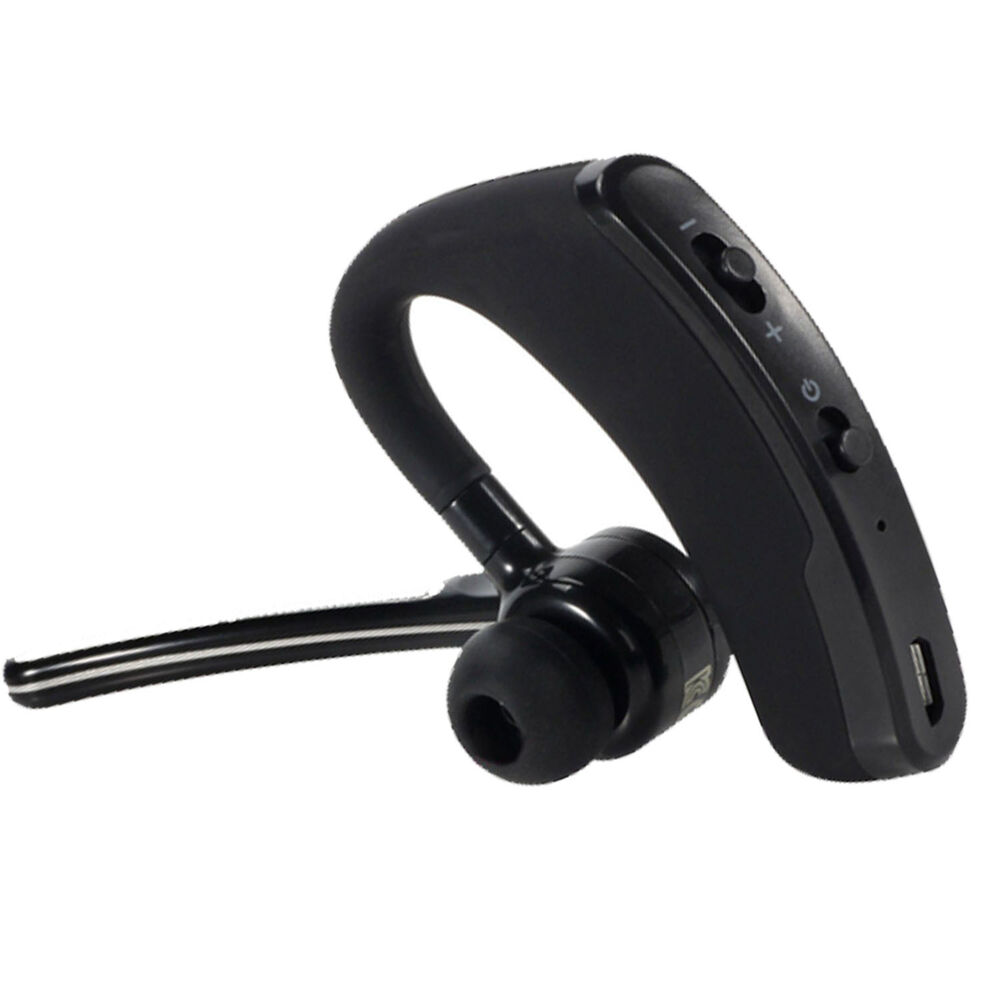 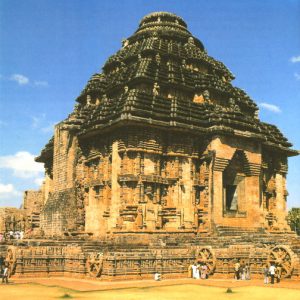 One thought on “Who are fearful of Assange & Free Media? The 1% committing murders, loots & war crimes.”