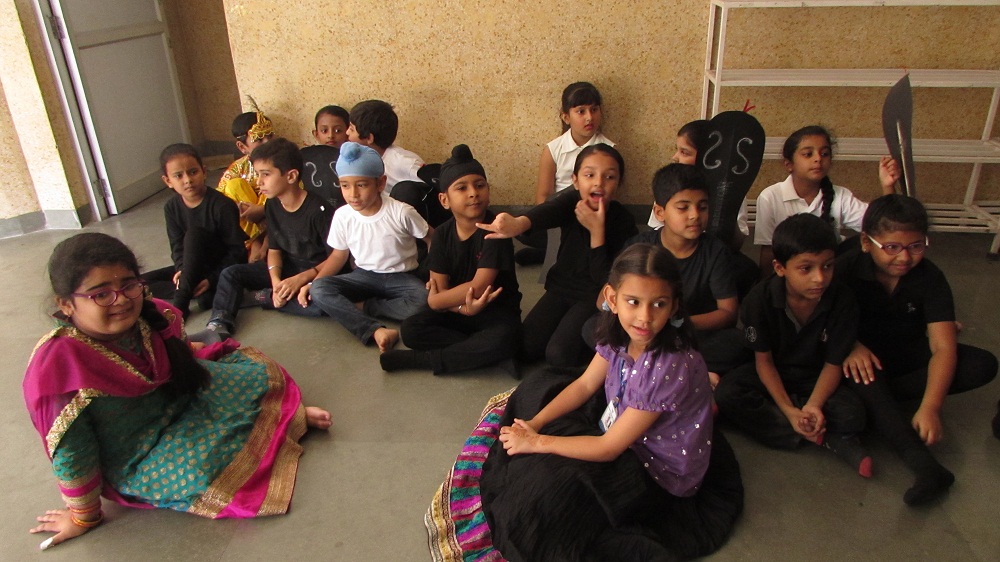 It is just becoming a deliberately manufactured earning system for profit of private companies doing business of entrance tests and other jugaad – cronies in education institutes earn thousands of crores, degree certificates are always on rent or sale like any other commodity for snatching lucrative jobs, private or public. Teacher absenteeism does not just affect quality of education; it is also a huge drain on resources resulting in the wastage of education funds of Indian citizens. Politics in teacher appointments and transfers is a major reason for teacher absenteeism.

The study identifies the absence of well established criteria for teacher recruitment a uniform policy on promotion, remuneration and deployment as some of the main reasons identified for teacher absenteeism. In Bihar, two of every five teachers were reported absent the figure in UP was reported to be one-third of the total teachers, most other states are not great either. Though in some states like Kerala and West Bengal the figure was reported lower.

Teachers also believe highly in lucrative private tutoring practice. It does not complement any learning at all and leads to corruption and injection of a culture of graft into childhood and future of the nation itself! The practice of ghost teachers and involvement of teachers in mismanagement of schools were other gray areas identified in the Indian education system. For example, out of 5000+ schools in Delhi, most charge more than IITs for nursery admissions while enjoying public funded properties and donations.

Another indictment of the sorry state of Indian education was the view held by students that cheating in examinations is their traditional right. In Indian universities cheating is now well-established, no wonder the gaining . The fees for manipulating entrance tests ranges between 3000 to few million rupees for popular programmes such as computer science, medicine and engineering.

Bribe giving parents are even more corrupt who are brainwashed to not think what is so special about hyped and branded education shops that has an administration and profiteers openly promoting values that would severely harm future social fabric of whole communities and mutate our liberal culture of acquiring knowledge altogether. A school that accepts donations is a worse place for human minds to attain its fullest potential through value based real learning. Schools are over-rated by stupid parents (lured by smart Public Relation acts) thinking of getting into one school vs another as a big deal. Next time someone asks for a bribe or donation simply send your kid to another school or invite more turbulent immoral times for the very next generations you are ready to compromise, chanting chalta hai!

1) Get your citizens or migrants to sign up for debt peonage at 18 to study for a career they’ll hate in 5 years.
2) Profit wildly from the interest on their debt as they struggle to have a semblance of an enjoyable life.

Same education business trends in many countries and places..

Zombies threatened to ignore Philosophies of Bhaktology & Slavery cementing a crony-centered new education profiteering system of policies! Whatever PROs say or do, schools are for selfless transfer of knowledge upholding civilizational value systems, NOT capital hoarding machines, the desperate ones may start as many cool Amazons for that. Either you’re with future kids or dying for extra bucks / fame at their expense! – Sudhir Panda (https://twitter.com/imsudhir)