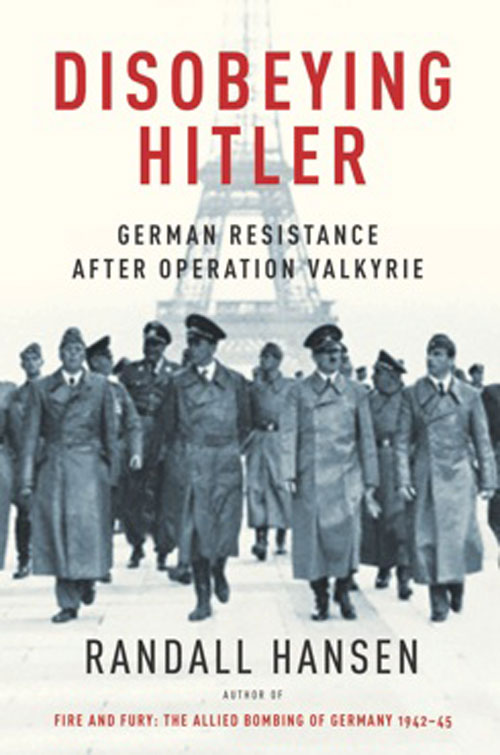 Why tolerate when we know in future some will say “brahmin fascism” desperation was bad for India. Before slapping others with colonial regressive ideas, dissect your own nationalism credentials below the branded denting-painting. Do these ChorBhakt snakes have permission from common Brahmins to spread terror, bigotry and fascist ideas, why shooting from our shoulders? If you’ve spiritual guts and God’s some special gifts, “Make in India” or import from the Chinese friends a “Manure Statue of Donkey” and first parade your own sponsoring gujju cronies on it who’re responsible for 99% of human problems, the real Lutyens’ Delhi+, before muscle-flexing on commoners, humanists, activists and non-wealthy socialists!

Shameless goons becoming self-declared Rams and Hanumans of this RamRajya voting drama in real lives, one election angutha in five years is much below 1% test of commoners will. Just by chanting some संस्कृत श्लोक, spending few hours in temples, shouting jumlas, fooling blind followers, wearing saffron and spreading red टिका tilak on heads you do not become the bunch of wise spokespersons of all so-called upper caste. Stop making us villains for vested interest of your selfie masters. Real patriots are already the endangered species – pushed to wild by celebrity crooks, profiteering cronies, allied loot bhakts, black marketers and corporate brand maniacs.

Russian oligarchy hasn’t changed much, operates regardless of whether communists or capitalists run the show. An oligarchy took control of China after murder of Mao. Our Desi Networked Chit Chors everywhere enjoys sucking human blood in raw though vomiting on Marx #APJAbdulKalam or any #Nobel for an art exhibit, recall the vedic Asura, so logically ban JNU #AntiNationals to save these Bhaktoist Avatars of God!

Defy Emergency? Snatch loan from a YES PMC Bank or rob it, forget and fcuk the agent cronies in new gujju avatars daringly just like a “Silent Modi” or “Winning Mallaya”! Punch back transparent replies to capitalist bhakts (paid by The Deep State), innocently reciting “Who gave poor Socialists Right To Education or JNU Protests”.

Sadly the ruling Duryodhan Shah’s bribed sena attacks #JNU again? Time for wise gujju equivalents to rethink its future with Union of India or do not complain some random reactions in future? Meantime bhakt goons can enjoy cat’s milk & let others!