Skip to content
The governments and socio-political groups are becoming direct beneficiaries of resulting fake developments and vulnerable situations, and they will never find incentives for really enforcing good practices just to save their own asses, now only God can help the masses carrying these propaganda machines, slavery apps and curvy gadgets, literally.

Why do colonizing capital media entities like The Bani & Dani Populars, Fakebooks, Flipping Karts, Amazing Suckers, Tweety Ducks, WhatAppy, Googy Woogies need to charge customers any amount? They already had a viral cocktail (anarchism + fascism) injected into their DNA thanks to nefarious agenda of its 100% commercially motivated masters both in East and West! No wonder if they start charging few bucks per day or veto a ban for using those exploitable and monopolizing social media platforms partnering with telecom oligarchies, which were free to suck as many human pigs until now! It has gotten us addicted, now its time for next logical phase i.e. indoctrinate, loot, salvage and sabotage as per “heir masters voice”.

There is a sober word for such fancy loots, white-collar gurus call it “return on investment”, higher the better. How, why, when and what of those investments / returns is a top secret recipe. Good god, get a bumper noble prize for guessing. Internet was a much deeper and democratic universe of collaboration and sharing which a dozen hyped fakebook brands took over recently with capital via govt bills, and filling the space with pure junk to shrink the Net deliberately!

Is Internet a broadcasting vehicle for indoctrinating the masses by the ruling elite? India have a high number of bot infected machines, a low adoption rate of filtering spoofed packets & unwanted apps, low cyber security awareness, public sway with winds of looter sponsored rosy ads, lack of adequate security practices and infrastructure. The governments and socio-political groups are becoming direct beneficiaries of resulting fake developments and vulnerable situations, and they will never find incentives for really enforcing good practices just to save their own asses, now only God can help the masses carrying these propaganda machines, slavery apps and curvy gadgets, literally.

They say ads on the Feku platforms are not profitable, who said them to spread few monopolist monsters like there is no tomorrow. Do all the targeted users have basic and fundamental idea of how the network works? I bet 95% of today’s Internet users in India are novices, vulnerable – deprived of their digital rights with sheer deception starting from buying the hardware or choosing the basic telephony provider. Popularity is just result of Netbank MLM with black money power, like Votebank in politics or SpectrumBank in resources.

Third party sponsored DDoS attacks are proven to be effective and sometimes devastating for small competing organizations, so cronies becomes overall boss and easily manageable for rulers, and dream we slaves as billions of following corpses. Many slow attacks attempt to make other authentic on-line services unavailable by overwhelming it with traffic from multiple sources, so few biggies become indispensable and branded champs.

Take for example, some ultra-modern crony pampered developers will not hesitate in creating apps that exploits loopholes in Mobile, Android, Windows, iPhone, Chinky Jio, or any other device which can get the slave gadget to take photos with its camera and upload anywhere on your behalf. This is just a no-harm done beginning.. So not get carried away by rescuing few branded profiteers, be together always to defend social integrity, cultural values, ethics & morals of unknown majority – your natural mirrors!

Also reminds me words of a new shrewd client who asked few years back if his brand can be on desktops or machines of all users by hook or crook possibly via basic Internet provider itself, instead of standing in queues or asking for permissions. Forget listening, I hate such intrusive ideas, but many other ultra modern tech-cronies are coming to rescue of its close breeds since then, results are almost predictable, private brands becoming synonym of Internet. The headless ignorant masses pushed its future generations into tech slavery. Now, thou bow.

No one has the strength to “take on and defeat” social problems caused by a weak, corrupt and “demoralised” country and for the corrupt there is Kabir saying: “कोयला भि हो उजला, जरी पाडी जो सेक मूर्ख होय न उजला, जो काला का खेत” – A coal becomes white when put on fire. A fool or today’s corrupt does not shun his foolishness or corruption terror after any treatment, they are again in a new kind of highs, acting and mating with rejuvenating star glamor and journalistic performances riding on paid media platforms. Getting carried away with glistering ads, billboards, viral campaigns, brochures and promises of the smart guys, many commoners are already hallucinated with dreams and a so-called “digital-life”. They are rather experts in diverting attention of masses with illusion, abuse of security forces, hijacking institutions, hypes, divide and rule. How far are we from business of “paid votes” – just tap 0 on a spiritual EVM gadget? 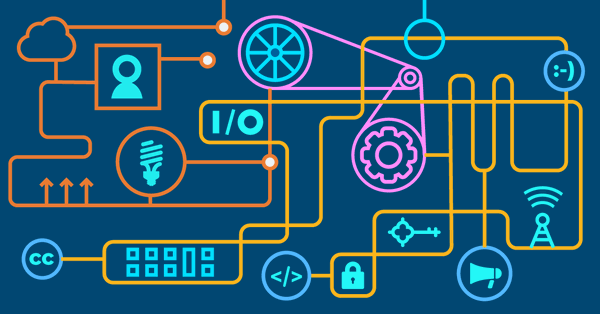 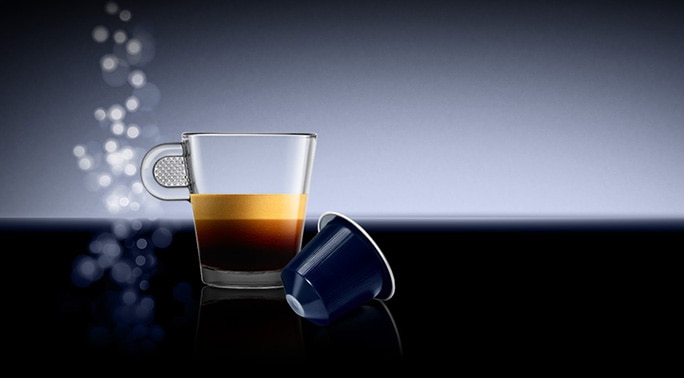 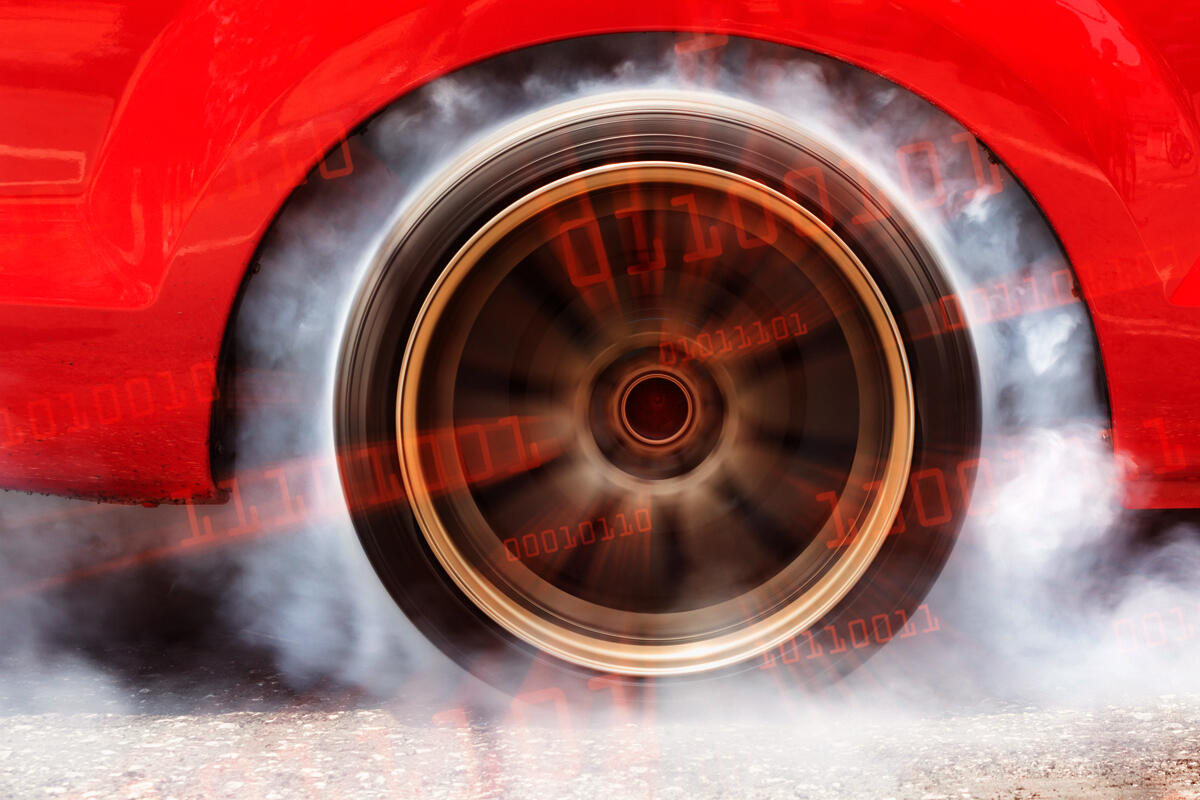 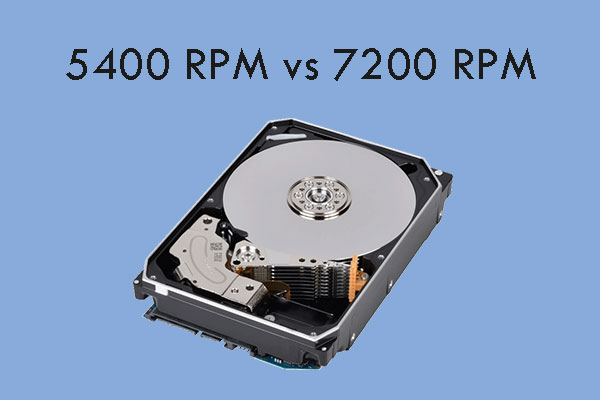