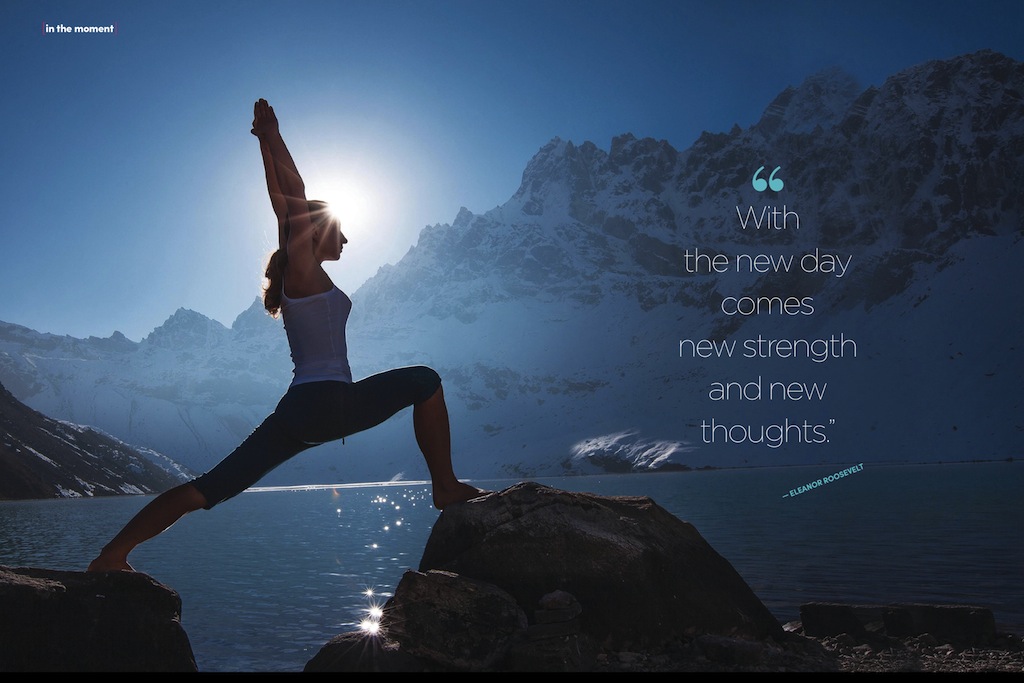 Mantri Developers in association with the United Sisters Foundation organised a 3k pre-run in the city today, as a part of the Pinkathon. Blame it on the modern lifestyle, fitness today has become a major concern especially amongst the working population. Hence there is greater need to opt for a healthy lifestyle. Pinkathon is an initiative that encourages people to incorporate a fitness programme into their daily lives by promoting simple community activities like walking and running.

The event saw a lot of enthusiasm from over 400 employees of Mantri Developers participating in the run. The run was flagged off by celebrated runner Mr. Milind Soman at the Mantri House ending at the Queen’s statue in Cubbon Park.

Speaking on the occasion, Mr. Sushil Mantri, Chairman & Managing Director, Mantri Developers Pvt. Ltd, said, “Modern lifestyle is leading to several health issues in India, especially amongst women. This is indicative of social growth of the country. I feel that women empowerment begins with her health. Fitness plays a key role in leading a healthy lifestyle and keeping several diseases at bay. At Mantri Developers we encourage our employees to opt for a healthy lifestyle and the Pinkathon pre-run is one of such initiatives.

Mr. Milind Soman, Founder, Pinkathon, said, “I am overwhelmed at the response, being aware is the key and initiatives like these go a long way in creating healthy work environment, especially for women. I appreciate the initiative taken by Mantri Developers to lend support to Pinkathon campaign in creating awareness about women health and fitness.”
About Mantri Developers

Mantri Developers Pvt. Ltd. is a leading developer of world class Homes, IT Parks, Retail Spaces and Educational Institutions. Mr. Sushil Mantri founded Mantri Developers in Bangalore in the year 1999. In just 15 years, the company has built over 28 projects. Today, as part of its diversified portfolio Mantri Developers cumulatively has to its credit around 16 million square feet of constructed area, over 30,000 satisfied residents and over 23 million square feet under various stages of construction. Mantri Developers has a track record of delivering 1.4 homes per day since inception. The company plans to focus on the residential sector, retail, hospitality, IT Parks and educational institutions in Bangalore, Chennai, Hyderabad and Pune.
About Pinkathon

The Pinkathon is more than a Marathon. It is the seed of change. It is the beginning of a movement carried forward by a growing community of empowered women across India, who share a belief that a healthy family, a healthy nation and a healthy world begins with empowered women. The first step in empowerment is taking control of your own health, respecting yourself and understanding and celebrating the value you bring to your family and society. Empowerment is not a gift of society; it is a gift you give yourself. 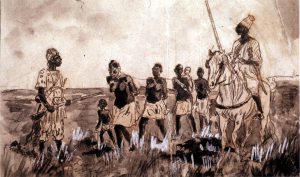