“Cigarettes in Russia” provides extensive and highly detailed current and future market trends in the Russian market. The report covers market size and structure along with per capita and overall consumption and also focuses on brand data, retail pricing, prospects and forecasts for sales and consumption to 2025.

It enables the users to get a detailed understanding of consumption for aligning their sales and marketing efforts with the latest trends in the market and also identifies the areas of growth and opportunities, which will help in framing an effective marketing planning. The report highlights the fluctuating growth rates in regional product sales that have led to fundamental shifts in the market and offers a detailed, authoritative data on the changes that creates prime intelligence for marketers.

Industry Prepositions
•Incidence of smoking well developed among both males and females until 2008; and in the years that proceeded, there had been a decline in male smoking prevalence which was recorded.
•Currently, as per the report statistics, 56% of adult males and 20% of adult females are smokers and domestic market volume had multiplied itself massively since 1990 though the down turn in the Russian economy in 2009 led to a 2.7% decline in consumption.
The factors that are aggravating the position of the market are as follows:
•The operating environment is gradually becoming more difficult
•Restrictions on promotion and smoking in public places and workplaces are increasing
•Required reductions in tar and nicotine levels
•A ban on advertising

Russia has taken some major steps to make sure its citizens do not become smokers like The Russian Health Ministry has recently proposed a ban on selling cigarettes to people born after 2014, Radio Free Europe/Radio Liberty reports, even after they are 18, which is currently the legal smoking age in the country , though it would not mean a full prohibition of cigarettes into effect until 2033 but still a much needed decreased usage.

From next year a pack of cigarettes would cost Russian smokers as much as USD 3.61 as the government plans to raise the tax on tobacco and the potential price hike is going to become the highest for Russian consumers in modern history. In the coming years, definitely the cigarette market is forecasted to register very less growth in the initial years ultimately leading to a downfall of the market which is anyhow related to the welfare of the economy as a whole ultimately. 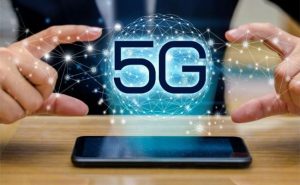 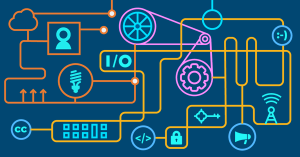 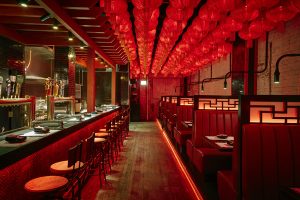 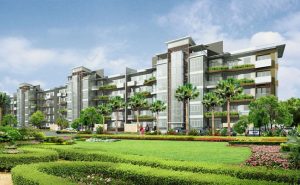