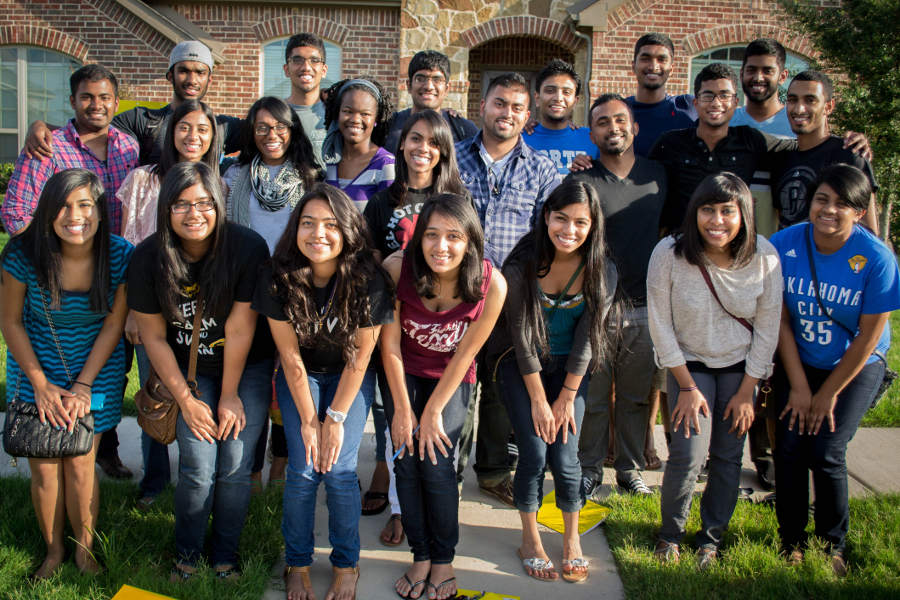 A comprehensive analysis of the K-12, VET, higher education, test preparation, e-learning and private tutoring industry in Australia. The report covers market size and segmentation of overall education industry which is further segmented into K-12, higher education, vocational education and technical training, tutoring, ELICOS and e-learning which are explained independently. The report covers profiles of leading players (institutes/service providers) in different spaces. The potential and future outlook for education industry has also been discussed in the publication. The report provides detailed analysis of segments and sub segments, SWOT Analysis, Trends & Developments and major restraints and challenges within the education industry of Australia. The report also serves as a benchmark for existing players and every new player who wish to capitalize the market potential and investors who are looking forward to venture into the education industry in Australia.

Australia Education Industry
Australia education industry has grown at an unprecedented rate in the past few years at a CAGR of ~% during the period 2010-2015. Australia education industry’s market size was evaluated to be USD ~ billion in 2015. Tertiary education sector accounted for over one-third of the total revenue of education sector in Australia. The VET sector also accounted for USD ~ billion of revenues in 2015 and was the second largest revenue generator sector.

Education is compulsory in Australia until year 10 and mostly free of cost in government institutes, with very nominal voluntary payments required. Total revenue earned in 2015 by the K-12 sector was evaluated at USD ~ billion with enrollments of about ~ thousand students. About ~% of the enrolled students in the K-12 sector were male while ~% was females as of 2015.

Secondary education sector generated most of the revenue in this segment, accounting for about USD ~ billion in 2015 with over ~ thousand enrolled students. Primary and preschool generated USD ~ billion and USD ~ billion in the same time respectively.
New South Wales witnessed the higher number of student enrollments, followed by Victoria which had the second largest student population comprising of ~% of the enrolled students in K-12 education. Queensland, South Australia, Western Australia and all other states recorded ~%, ~%, ~% and ~% of overall student enrollments in 2015 respectively.

Higher education sector accounted for over one-third of the total revenue in the Australia education sector. The market size of Australia higher education market was estimated to be USD ~ billion in 2015 and it grew at a significant growth rate of CAGR ~% during 2010-2015. Enrollments grew at a CAGR of ~% between 2010 and 2015 with comparatively higher growth recorded in the last three years.

Management and Commerce courses drew highest number of student enrollments with over ~% of the overall enrollments in higher education space. Society and Culture and Health were the next two popular choices of courses as they accounted for ~% and ~% of the total enrollments in 2015.

Tutoring industry in Australia accounted for more than USD ~ billion in 2015. The tutoring market has contributed robustly to the overall education market in the past few years.

One of the major tuition center chains operating in Australia was Kip McGrath which had over 130 centers across Australia. Some other notable tutoring institutes included Alpha Omega Education, Matrix Education, Ace Learning Center and Dux College among others.

E-Learning market in Australia was estimated to be USD ~ billion in 2015, as the industry grew at a CAGR of ~% during 2010-2015. The government has taken many initiatives to improve the accessibility of internet across the country. One of those initiatives was Digital Education Revolution (DER) under which government allocated USD 1.7 billion in 2007 for the next 7 years to expand the accessibility of computers over all the schools in Australia.

Exams such as GAMSAT, UMAT, IELTS, TOEFL, GRE, GMAT, SAT and PTE are all competitive examinations and from an important part of the eligibility criteria for admissions in various courses in international universities, especially in the US and most European countries. The Test preparation market in Australia stood at USD ~ million in 2015, increasing from USD ~million in 2010 at a CAGR of ~% during 2010 and 2015 while the enrollments grew at a CAGR of ~% during the same time.
The total revenue from education sector is expected to cross USD ~ billion by 2018. It is expected to grow at a growth rate of over ~% till 2018. Funding from the government has played a key role in the growth of schools and it will continue to do so atleast for the next 2-3 years.

Digital platforms will transform the education sector with the introduction of new techniques. The overall education market of Australia is expected to grow at a CAGR of ~% during 2016-2020 and is anticipated to value at around USD ~ billion by 2020. 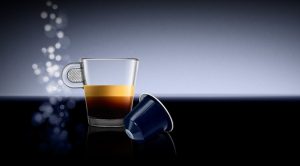 Do we still live in stone age?

India to demonetise all high denomination currency bills: A nationalistic or populist move?

One thought on “Education Market Forecast”