A Social Media Wing to watch / spy the society – stalking critics to save cronies? 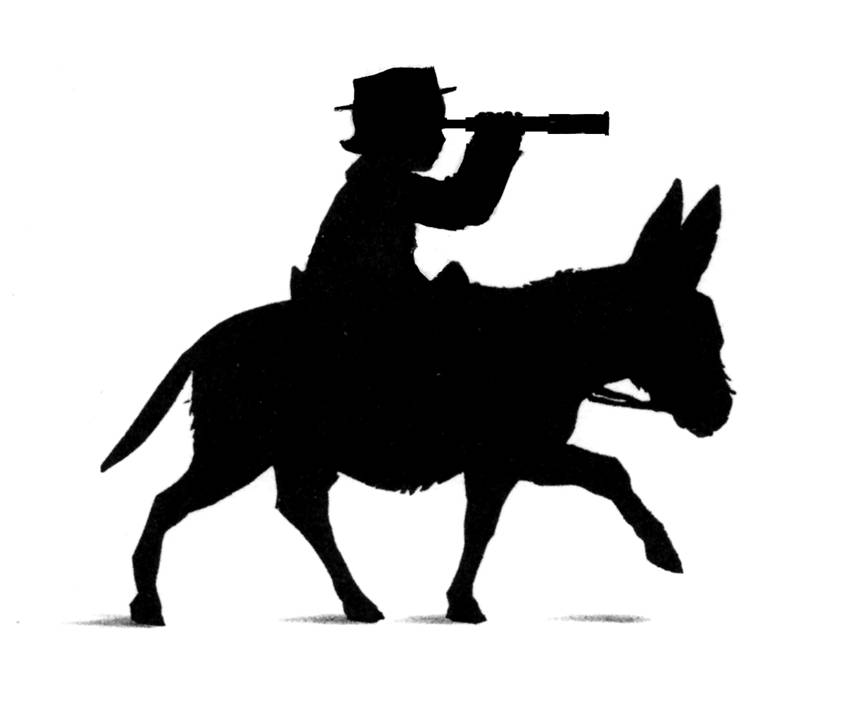 Watch how they train public perception – with a positive mood to stop wrong doings, throw out bad politicians, bhakt chelas and come clean or threatening and bulldozing the fragile digital media with one-way conversations, hackings, fatwas, jumlas and hypnotizing publicity. The recent civil society upsurge on issues such as corruption, rape, bureaucracy, political mafia, black money, loot of natural resources, communal politics, etc.. had made governments to rethink its safe play and hide strategy. As social media plays a key role in mobilizing some people to fool others, during public agitations and possibly in upcoming election, the politicians have decided to penetrate the on-line medium to counter the government bashing and push painted positive publicity. This is how some scamstars and frauds are becoming the new tycoons in startup business, developing soft scams in SocialTrade through MLM anubhav, spreading make quick money ablaze virals, loot tools like #LikeFraud #ClickFraud #AdFraud are acceptable digital practices… more at http://wisepoint.org/node/389

Unless proved otherwise, there is no harm in assuming that ultimate goal is to bring back the suppressed public sanity and do business (public corruption) as usual. After all, they are used to many decades of silent loot starting when our ancestors didn’t knew about “forced slavery of elite” – old and lucrative habits are hard to go. Hope this pessimist view is turned upside down via some good sense coming back to them in this new Social Media Wing venture – and not turning out to be a POTA Jumla, TADA Hack, Populist Jugaad, Privacy Loot, Citizen Profiling, CBI Setting or Nazism for outspoken Internet users and free speech.

One comment on “A Social Media Wing to watch / spy the society – stalking critics to save cronies?”