Almost half of humanity may face water scarcity by 2030 and strategists claim to prepare for strife? Indian states Tamil Nadu and Karnataka are fighting over Cauvery river, instigated by so-called nationalistic seasoned politicians and their opportunistic allies. Odisha raising concerns over the construction of barrages on Mahanadi, and Chhattisgarh saying Mahanadi issue is being unnecessarily politicized as the state was proceeding with the projects only as per Central Water Commission and some corporate development. Same with Tamil Nadu, Karnataka and many other regions. Water scarcity is an issue exacerbated by demographic pressures, development cronies raping nature, Swatch loots, climate change and pollution.

Officials are meeting to consider various issues concerning water and projects in river basins of Mahanadi, Cauvery, etc and resolve the dispute between states. A Joint Control Board, which was proposed by a 1983 memorandum of understanding (MoU) between the erstwhile Madhya Pradesh and Odisha, could not be constituted till today to review the progress, execution and preparation of joint inter-state irrigation and power projects and to discuss and resolve any issue. Out of the blue glod, Odisha Govt allege that Chhattisgarh had undertaken construction of barrages on Mahanadi without consulting Odisha which will adversely impact agriculture, availability of drinking water, power generation in Odisha.

With rapid population growth, and increased industrial demand, water withdraws have tripled over the last 50 years, wars of the future can well be fought over blue gold, as thirsty people, opportunistic politicians and powerful corporations battle for dwindling resources. Scarcity is defined as each person in an area having access to less than 1000 cubic meters of water a year. The areas where water scarcity is the biggest problem are some of the same places where political conflicts are rife, leading to potentially explosive situations.

Unequal power relations within states and conflicts between ethnic groups and social classes will be the greatest source of social tensions rising from deprivation. Water too often is treated as a commodity, as an instrument with which one population group can suppress another. Giants like Coke, Pespi, and Desi Bottled Water Brands will get contracts in the name of some development and then build fortresses around the water sources, taking drinking and irrigation water away from local natives, what a world.

Underground water is being pumped so aggressively around the globe that land is sinking, civil wars are being waged, and agriculture is being transformed – sugar cane and rice growths. But people still have the right to expect access to a basic life resource like water by virtue of being human, regardless of the social situation they are born into, land politics or bias in legal systems. Nearly two billion people rely on groundwater that is considered under threat, the Indus Basin aquifer in northwest India and Pakistan is officially threatened among many others. 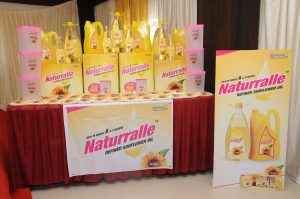 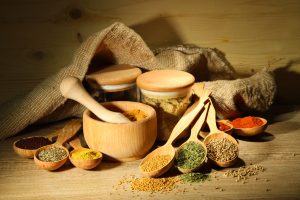