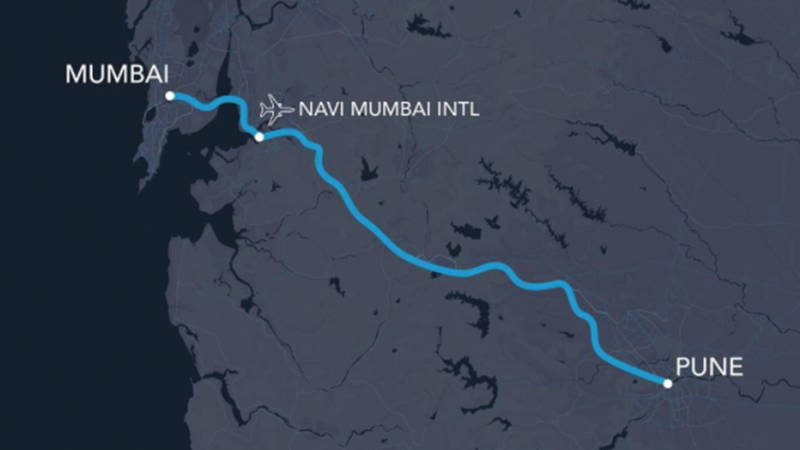 The coming of railways in America and Africa led to large-scale socio-economic and political upheavals. Especially the natives were badly affected by the poisonous venom of the iron snakes. Will it be poisonous for the people of Manipur? We all need faster and smarter modes of transportation in the 21st Century to take part in the globalization process. We do not have the privilege of living in a cocoon. Moreover, high speed Internet broadband network is the need of the hour. But the Trans-Asian Highway and Trans-Asian Railway projects can also become poisonous rivers of stone and snakes of iron.

In the 21st Century, we are talking about Silchar-Jiribam-Tupul railway. Some major tunnels have been inaugurated. Most importantly, the broad gauge conversion work between Lumding and Silchar has been completed. Now the Badarpur-Agartala line has been closed to convert it into broad gauge. In the 19th Century, the Northeast Frontier Railway’s metre gauge lines connecting the Brahmaputra Valley and the Barak Valley were constructed. After crossing the difficult terrain of Assam’s Dima Hasao district (formerly North Cachar Hills), the broad gauge railway line from Silchar will connect the Imphal Valley sooner or later in this century.

The pristine jungles were eternal and captivating. With the help of science and technology, modes of transportation have been improved and changed manifold. The whole world is becoming a small village. The concept of global village was given to birth by transport and communication services. The highways and the flight services connecting Manipur with the outside world have brought us closer to the rest of the world. A prophetic line in the Meetei Puya says: Lamchaota Ungaam Chellani, Meeleipak Chakchamang Khongdani. Nowadays, a person can reach far and wide across the globe before the lunch time. Such changes in the mode of transportation cannot leave the socio-economic and political life of the people untouched. Great changes would happen. International Airport, the Asian Highway and railway connectivity will have many surprises for the ethnic groups inhabiting the Northeast India including Manipur. How can we make the snakes non-poisonous? Do we have enough antidotes?

It was not only armed skirmishes that ignited Northeast forests, the roads less traveled. The jungles burnt also with the physical flames of fire. Smoke rose up from the hills, leaving behind deforested patches. Axes logged down old trees. Peoples poverty exploited by other people’s greed never spares nature. Ginger, planted on the cleared slopes by the local villagers and bought for pennies by merchants travaled far across the world bringing wealth to middle men and hardly the possibility to send their kids to school for the producers. Timber companies hungrily bought wood on a ridiculous prize poisoning the minds of tribal villagers with promises for wealth and better life. The market had already clutched its claws over this remote corner, fueling the turbines of consumerism with smart business deals. And the trees shed leave-tears for a changing world had destined them to slide down into the abyss of fairy-tales.. all for a better world? Who knows? 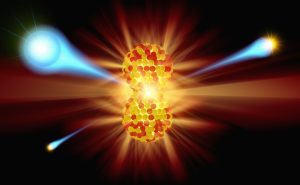 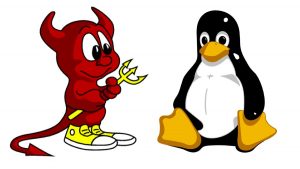 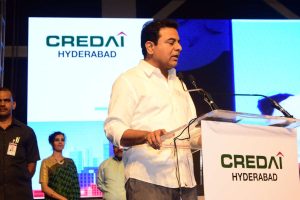 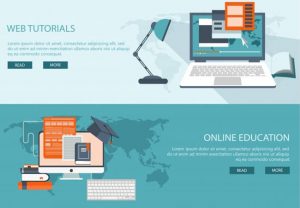