EaseSocial, the best in class social media software for social media campaign amplification and content management, has added another powerful feature for moderating social media posts and comments.
Using ‘Moderation’ feature, now the users can not only see the responses on their social media posts (likes, comments, shares or retweets), but also can respond to them through the same screen without logging in to different accounts on different social media websites.

EaseSocial is equipped with several features to save time and efforts of the users in posting content, scheduling posts, and monitoring the content that has been published. The most important feature, which takes EaseSocial to a different level altogether when compared to other social media marketing tools in the market is, Social Media Amplification and Content Workflow Management. Social Media Amplification increases the reach of the content manifolds by leveraging the social network of different stakeholders and industry influencers. Content Workflow Management facilitates the assignment of content creation from a manager to the reviewer including the approval from the admin to publish the content. This new feature is expected to reduce the additional time users had to invest in responding back to the comments on social media.

“This feature has gone live after beta testing by several users of EaseSocial and a few clients of GlocalEdge, and the feedbacks are better than expected,” said the CTO of EaseSocial, Mr Sanjay Garg.

The Marketing Manager of one of the major clients of EaseSocial, The Furniture Republic quoted: EaseSocial’s unique feature of Campaign Amplification, which leveraged the social network our internal stakeholders & industry influencers, has boosted the reach of our campaigns by more than 25 times.”

Visit the official website of EaseSocial at easesocial.com to experience all the features of the tool and to make social media marketing easier.

Travel Portal System for US based client 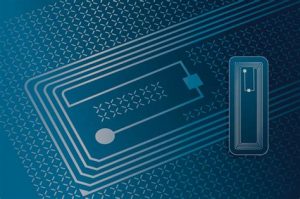 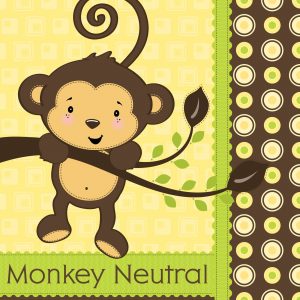 Hollywood is at it again. Its latest ploy to take over the Web via its gangs of Oligarchies?

A simplified overview of mobile devices

What makes a city smart?