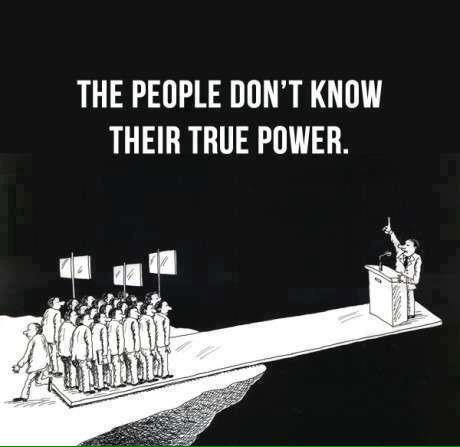 Do you know why governments are eager to extend free wi-fi in major cities? One reason is they can also inject self-praising apps made by private allies, which will also become great propaganda tools in future crowd sourcing, fooling citizens, viral jumlas, and similar stuff. The mask will logically be to educate, serve better governance or Führer liberating common followers. Mobile marketing businesses are partnering with brands to inject spying fancy apps on your gadgets to upsell, downsell, enlighten, modernize, hack for bucks or whatever. Such platforms promote a vested network of brands, PR agencies, publishers and carriers to invade mobile user privacy, which they use under corporate and call-center ceilings for planning, execution, tracking and optimisation, bla, bla.

What they basically do is pay upstream bandwidth monopolies to bombard vulnerable mobile gadgets with hypes and sermons while swapping revenues with government sectors and other enterprises. A hyped mobile app is the last thing you need in 22nd century, discard 21st century anti NetNeutrality spyware mobile apps – share this with friends you care and make you next generations safer.

These are great actionable tweets considering that on its home turf, US senate votes to block advance of TPP Fast Track bill amidst growing opposition to secretive anti-user trade deals. With not so favorable Freedom Act, Plan B for such corporations with desi-avatar is to invoke “tech joomlas” in the third world and lure few growth hungry show-off leaders to sell-out privacy data of billions for bucks and manufacture news hype to help growth story IPOs, Venture Capital geeks, FIIs, FDIs, etc… Why do US and west demands transparency and oversight provisions, adding stronger limitations on the collection of data on innocent people, by the so-called intelligence community who deliberately miss the real mafia cronies?

Popular tech magnets and apps will soon not allow you to access their services for free using anonymous tools – they almost like informed hippie users coming full nude and offer scan. Almost like a dog with a bad case of heart worms, or better yet like a hydra. Chop one head off and there’s three more trying to ruin your chi. Sounds pretty much like something microsoft enjoys doing to the people who trust them. Why is it that programs and spy apps like these have to be brought in quietly through a back door? Perhaps it’s because nobody wants that sort of thing on their liberty. Ponder who is snatching it!

To stealth their loot agenda, you will hear buzz words like push notifications, email, outbound dialing, IP messaging and social media chats. They allows brands to pay and strategically steal mobile privacy data from BIG social and mobile operators building digital databases in the back-end to target user lists, messages and campaigns from their own cronie-land. Behavioral analytics, customer lead generation and mobile community building are just synonyms of smart loot. Do no use any app on your mobile or desktop.. all those apparently big free shines are not real gold for you, they are made to help master cronies earn more, hypnotizing the innocent users via “aggressively viral” digital branding!

Pros & Cons of Software as a Service (SaaS) in the Cloud 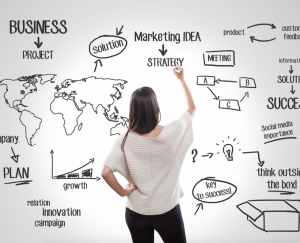 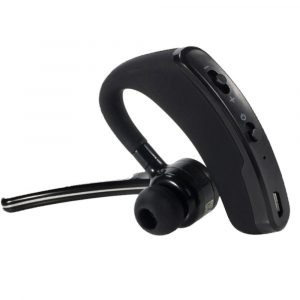