Medical Equipment Quarterly Deals Analysis: M&A and Investment Trends – Q4 2015 report is an essential source of data and trend analysis on the mergers and acquisitions (M&As) and financing in the medical equipment market. The report provides detailed information on M&As, equity/debt offerings, private equity, venture financing and partnership transactions registered in the medical equipment industry in Q4 2015. The report discloses detailed comparative data on the number of deals and their value in the past five quarters, categorized into deal types, segments, and geographies. The report provides information on the top private equity, venture capital and advisory firms in the medical equipment industry.

For more information on the market research report please refer to the below mentioned link:
kenresearch.com/healthcare/medical-devices/medical-equipment-quarterly-deals-analysis-investment-trends-q4-2015/10610-91.html 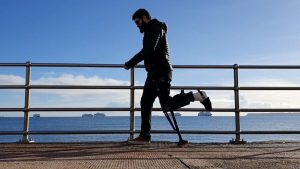