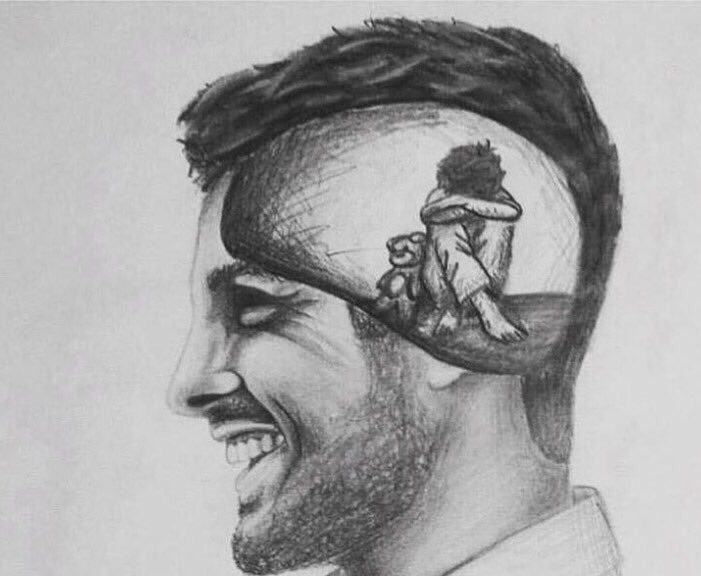 Human life is not just a question of success or failure, matter or anti-matter, national or anti-national, mental or smart, saffron or red, rich or poor. Answer: Are we better than even lively ants? There is a path termed inward-going: the great journey to find the self soul. Another complementary path is outgoing, bringing out the self from within and letting it manifest in universe. The glory of the human body is not its form, shape, appearance, but rather its soul and which 21st world’s bugged newbies measure with mental health kits. Real and unreal, sentient and insentient, essential and non-essential, duty and non-duty, popular and unpopular, material and spiritual understanding of such dichotomies is real success.

As the different streams having their sources in different places all mingle their water in the sea, the different paths which humans take, through different tendencies, various though they appear, crooked or straight, all lead to Goodness God!” and “Whosoever goes to God, through whatsoever form they reach; all humans are struggling through paths that in the end lead to Chairperson of this universe, say the God.”

Each soul is potentially divine. The goal is to manifest this divinity within by controlling nature, external and internal. Do this either by work, or worship, or mental discipline, or philosophy – by one, or more, or all of these – and be free. This is the whole of religion. Doctrines, or dogmas, or rituals, or books, or temples, or forms, are but secondary details.

The success of knowing (perceiving, understanding, ascertaining) is consciousness. Success is not in insentient, and mental health is highly relative and mostly genetic, even as per cutting edge DNA, Genome & Brain research technologies. Tips for so-called Psychologist / Psychiatrist bhakts eager to jugaad treat #MentalHealth – “Depression is a manifestation of sadness, not systemic failure.” Dare focus on treating apparent social disorders in mentally-healthy crooks raping humanity! Sad for fast mutating civilizations ruled by fake leaders. Why no WHO health-care budget or campaigns for treating apparent social disorders in mentally-healthy crooks in areas of technology, politics, media, business and education?

Subjective and highly relative bipolar disorder depression is medically known as some severe high and low of moods, with non-conforming thinking & behavior resulting in a threat for deep empire of jugaadu cronies, funders and hypers.