Inspired by a real life event, Renaissance Mumbai Convention Center Hotel has introduced yet another service that costs up to a million rupees. To explain the story better, they roped in a filmmaker & created a short film based on the true story that inspired them. The story titled “Story Worth A Million” has multiple interpretations. They wanted to keep the story as real as possible & hence they casted actors accordingly. This is one of the first times a 5-star hotel has created such a short film to introduce a new service. The advent of social media could be a big influencer for the short film.

View the video at http://youtube.com/watch?v=L7KkQdPRv1E 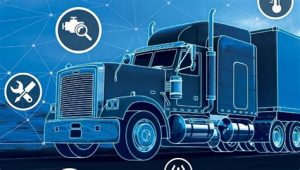 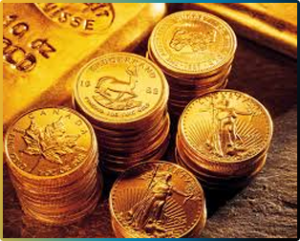