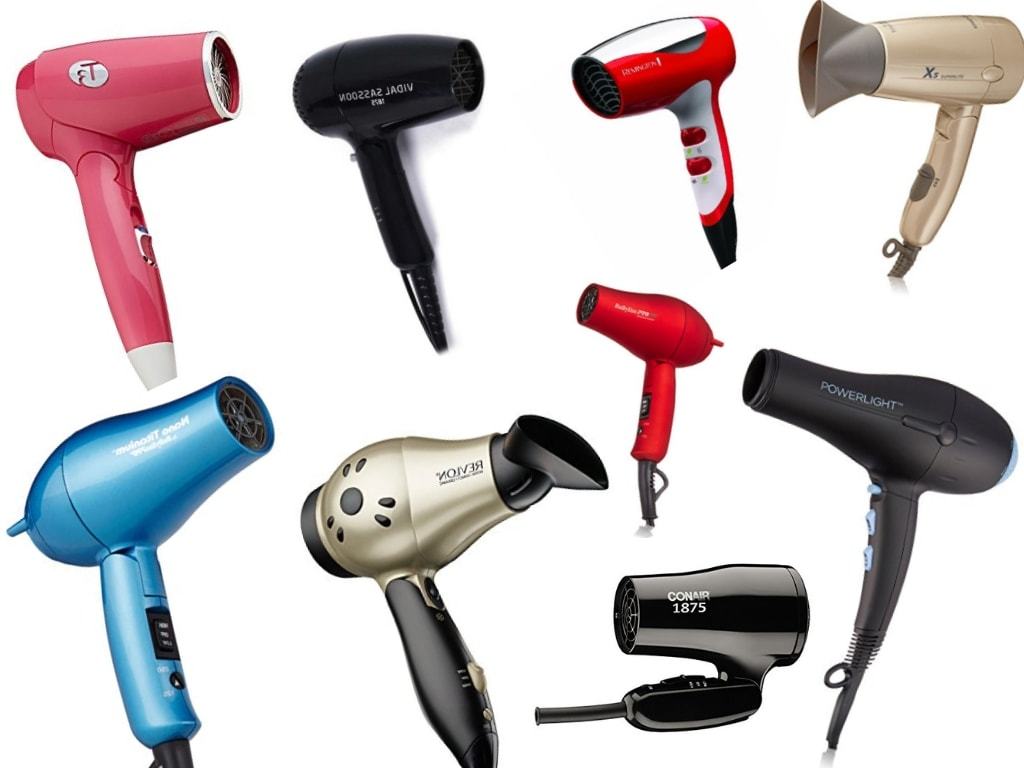 South Africa is ranked as an upper-middle-income economy by the World Bank and is the second largest in Africa. South Africa accounts for 35% of Africa’s gross domestic product (GDP). Starting any business in the country was inefficient due to government bureaucracy, restrictive labor regulations, shortage of educated workers, political instability, and corruption, while the country’s positive feature of the economy was in the robust banking sector. In the year 2000, the government promoted economic growth and foreign investment by relaxing restrictive labor laws, privatization, raising government spending, and lowering interest rates. These measures led to enormous economic growth with increase in employment and capital formation.

In the year 2016, South Africa was in economic crisis. The drought led to rise in domestic grain prices. Unemployment remained very high with many people living in poverty. With the economic crisis, the personal accessories market achieved growth in 2016. Bags and luggage was characterized by relatively low-cost imports, typically from Asia. As well as, fake products were available at lower prices.

Research report “Personal Accessories in South Africa” says, media is an important source of information on latest fashion trends around the world exposing new looks in jewellery, watches, bags and luggage. This forced the retailers and manufacturers to embrace innovative to stabilize themselves in the competitive fashion sector. Reality shows on television related to fashion and fashion magazines led to the growth of personal accessories in South Africa. The personal accessories market in South Africa is extremely uneven. Fewer companies are specialized in personal accessories; therefore, this market is yet to reach its full capacity. Many branded products are accepted and sold at cheap rates, therefore reducing consumer expenditure.

Leisure and personal goods retailers are the only source of outlets for South Africans while purchasing personal accessories. Bags and luggage retailers involve bulk sales due to their wide range and quality products at a variety of prices. On the other hand, internet sales recorded major growth in 2016, as consumers were more confident in buying accessories online. There is a minimum growth in personal accessories market due to increase in prices. The economic capital of South Africa is Johannesburg city and is Africa’s most powerful economy. After a sluggish 2016, 2017 is likely to experience a repeated recovery in the African economy.